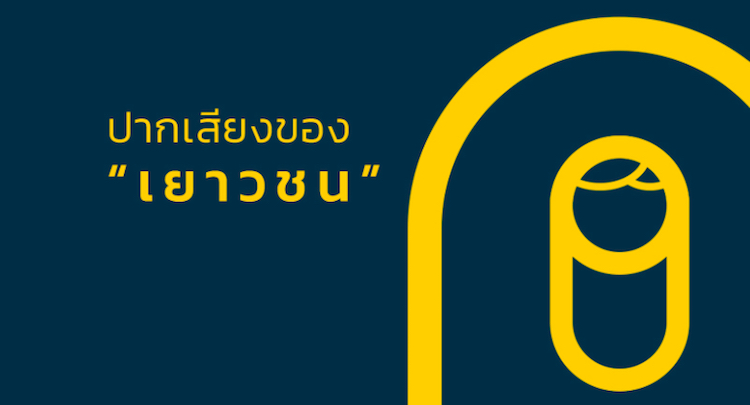 Riot police in Bangkok have fired rubber bullets at anti-government protesters for the second time this week. They also deployed tear gas and water cannon against the demonstrators, some of whom responded by throwing firecrackers. A police van was set on fire.

A rally organised by Free Youth was planned for this afternoon at Democracy Monument, though almost 6,000 riot police were stationed there to prevent protesters gathering in the area. Marches to the Grand Palace and Government House were called off, as both routes were blocked by shipping containers.

Instead, around 1,000 protesters assembled at Victory Monument and began marching towards Prayut Chan-o-cha’s residence on Viphavadi Rangsit Road. Police blocked this route also, forcing the protesters to retreat back to Victory Monument. The nearby BTS SkyTrain station was closed, and police fired rubber bullets from the elevated station.

The use of tear gas, water cannon and even rubber bullets is now routine for Thai police, as their crowd-control measures have become increasingly and disproportionately violent. Rubber bullets were used only six days ago, and were deployed at four other rallies earlier this year, on 28th February, 20th March, 2nd May, and 18th July.
Categories: politics
Dateline Bangkok