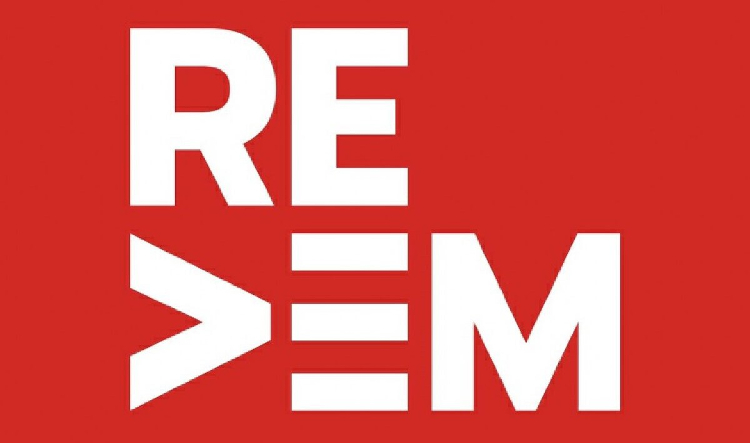 A protest by REDEM (Restart Democracy) outside Bangkok’s Criminal Court yesterday evening ended with riot police firing rubber bullets at protesters for the third time this year. REDEM protesters gathered at Victory Monument yesterday afternoon, and marched to the Criminal Court on Ratchadaphisek Road. They had intended to march past the military barracks on Viphavadi Rangsit Road, where rubber bullets were used against them on 28th February, though access was blocked and the protest route was diverted.

When the protesters reached the Criminal Court, REDEM handed out tomatoes and eggs, which were thrown at the Court entrance. REDEM announced the end of the short demonstration at 6pm, and most protesters dispersed, though some stragglers remained, throwing firecrackers at the Court building. They later retreated to nearby Ratchadaphisek Soi 32, where they were confronted by riot police armed with water cannon and rubber bullets.

Rubber bullets, tear gas, and water cannon were also used against REDEM protesters at Sanam Luang on 20th March, after they pulled down shipping containers erected to block access to the Grand Palace. Several journalists reporting on the demonstration were also hit by rubber bullets, and clashes with riot police continued late into the night.
Categories: politics
Dateline Bangkok