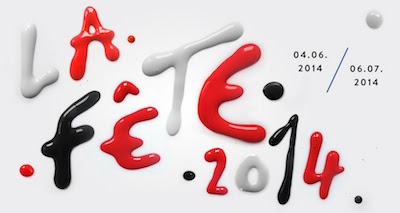 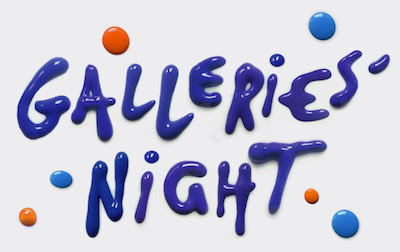 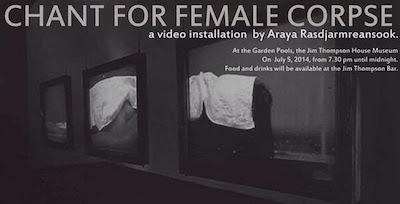 La Fete, Bangkok's annual French arts festival, opened on 4th June, and will close tomorrow. Unlike previous years (including 2013, 2012, and 2011), there are no film screenings at this year's festival, though the highlight this year is Galleries' Night, with many galleries staying open until midnight tonight.

The Jim Thompson Art Center will be taking part in Galleries' Night, and will show Araya Rasdjarmreansook's triptych video installation Chant For Female Corpse. Araya's other video works include Reading For Female Corpse (shown in From Message To Media), Conversation (shown in The Suspended Moment), and The Class I-III (shown in Dialogues).
Categories: art
continued...