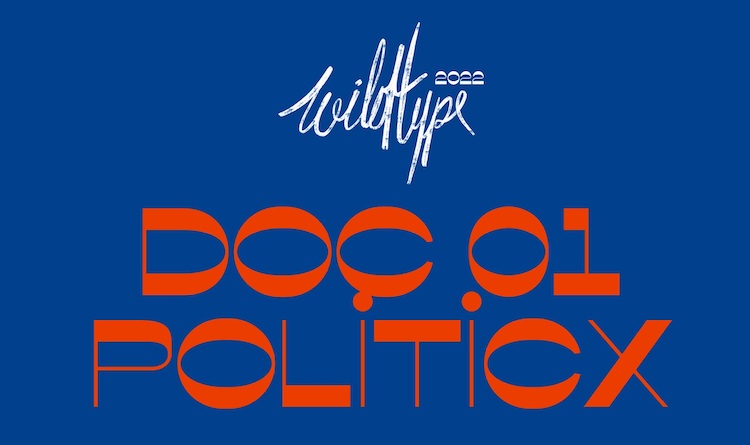 The most directly political films in Politicx are both named after the pro-democracy red-shirt movement. Supamok Silarak’s Red Poetry: Verse 1 (เราไป ไหน ได้) documents the activities (or, in art terms, happenings) of Vitthaya Klangnil and Yotsunthon Ruttapradit, who formed the group Artn’t. The film shows the Thai flag they exhibited, with transparent material in place of the central blue stripe. Vitthaya is also shown carving “112” into his chest, in protest at the lèse-majesté (article 112) charges they faced. In the heartbreaking Red’s Scar (บาดแผลสีแดง), Nutcha Tantivitayapitak interviews a protester falsely accused of arson following the 2010 massacre. Tragically, his mother and son both died while he was in jail.

Wildtype 2022 runs until 9th October. Politicx was shown yesterday at Doc Club and Pub in Bangkok and Chiang Mai University’s Faculty of Political Science and Public Administration. It will be shown again on 8th October at Mueang Thong Rama in Phayao and Bookhemian in Phuket.
Categories: films, politics
Dateline Bangkok