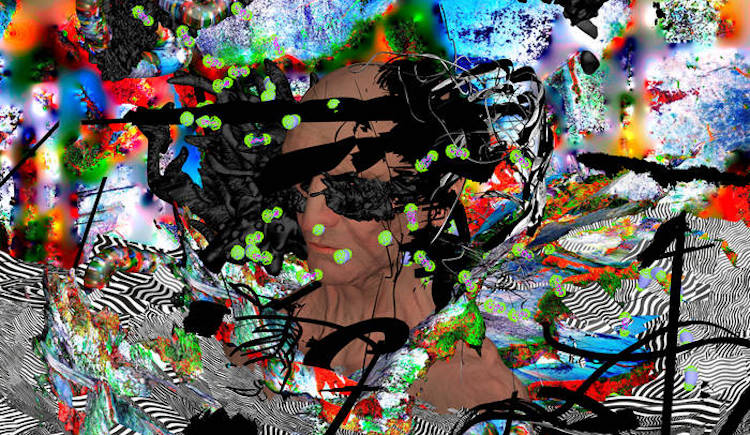 Tetra Hysteria Manifesto was released last week on cassette by Chinabot. The album includes a new track by Pisitakun Kuantalaeng, 18.05.2010, which features audio of military gunfire recorded (as its title suggests) on 18th May 2010 and a man desperately calling out for a nurse to attend to the casualties.