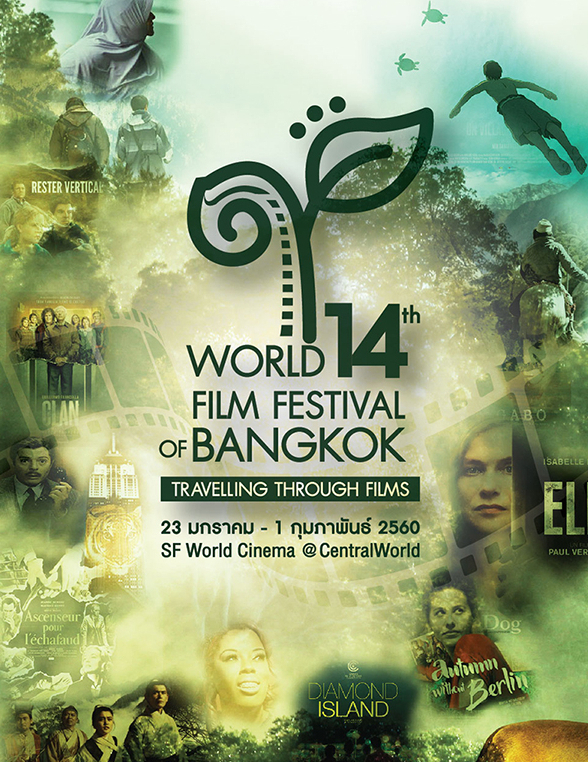 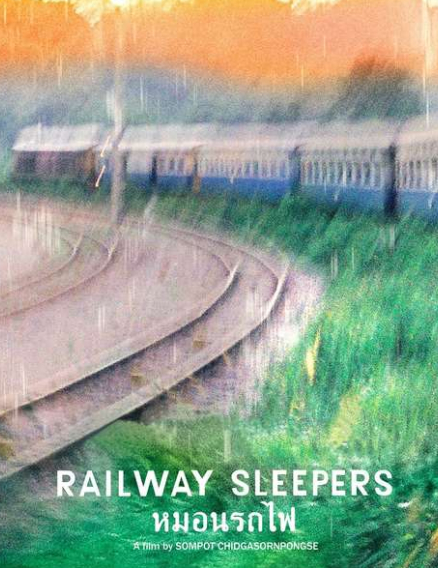 The 14th World Film Festival of Bangkok (เทศกาลภาพยนตร์โลกแห่งกรุงเทพฯ ครั้งที่ 14) opens today, and runs until 1st February. (It was originally scheduled for 3rd to 11th November last year, though it was postponed due to the mourning period following the death of Rama IX.) Like the 11th, 12th, and 13th festivals, this year’s event will be held at CentralWorld’s SF World cinema. (The 6th, 7th, and 8th festivals were held at Paragon Cineplex; the 5th, 9th, and 10th took place at Esplanade Cineplex.)

One of the highlights this year will be Sompot Chidgasornpongse’s debut feature film, Railway Sleepers (หมอนรถไฟ), showing on 25th and 27th January. Shooting over a period of eight years, Sompot travelled the length and breadth of Thailand’s rail network filming hundreds of train passengers on seemingly endless journeys. The resulting documentary is as much a portrait of Thailand’s people as it is a travelogue. Sompot’s previous short films have been shown at events including the 5th Bangkok Experimental Short Film Festival (หนังทดลองครั้งที่ 5) and the 12th Thai Short Film and Video Festival (เทศกาลภาพยนตร์สั้นครั้งที่ 12).
Categories: films