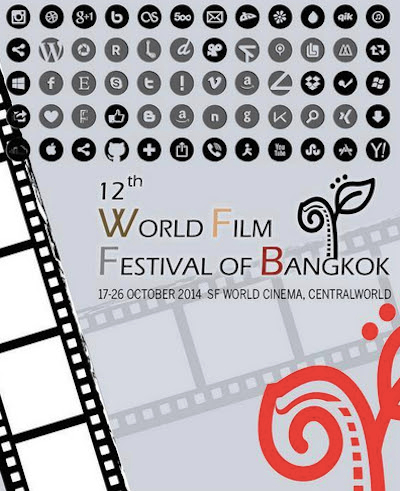 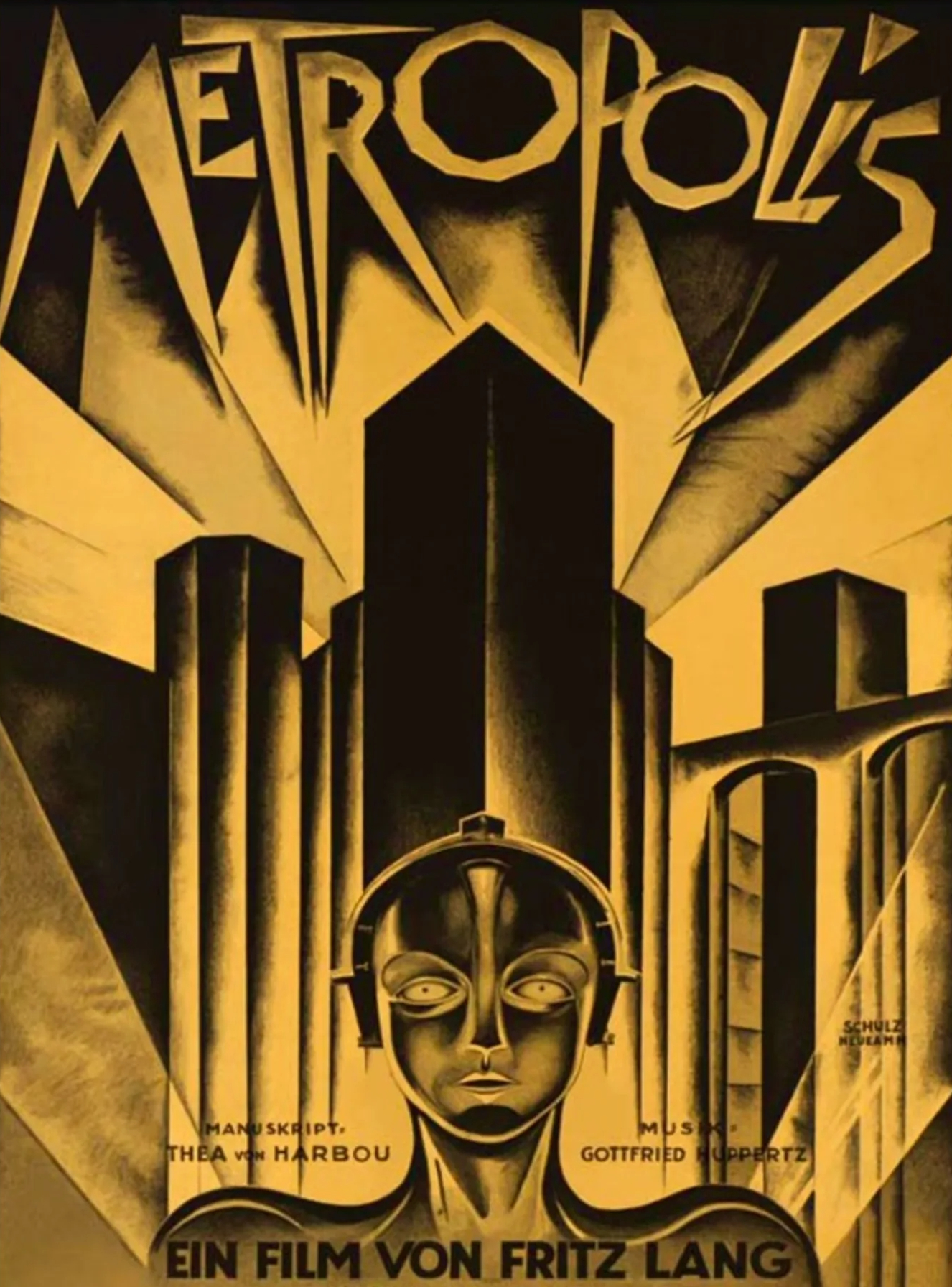 The 12th World Film Festival of Bangkok (เทศกาลภาพยนตร์โลกแห่งกรุงเทพฯ ครั้งที่ 12) opens next month. One of this year’s highlights will be Fritz Lang’s masterpiece Metropolis, restored with almost thirty minutes of additional footage from a 16mm Brazilian print, screening on 23rd and 25th October. (Metropolis was previously shown at the inaugural World Film Festival in 2003, accompanied by a live orchestra.)

The festival begins on 17th October, and runs until 26th October. Like the 11th festival, it will be held at the SF World cinema, CentralWorld. (The 6th, 7th, and 8th festivals were held at Paragon Cineplex; the 5th, 9th, and 10th took place at Esplanade Cineplex.) The event is organised by Kriengsak Silakong, who I interviewed for Encounter Thailand magazine in 2012.
Categories: films