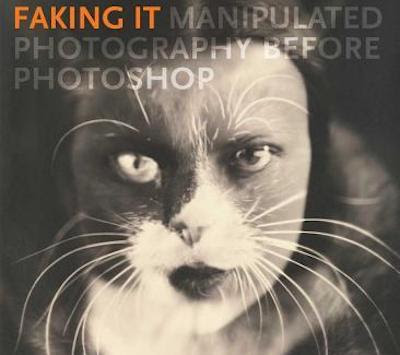 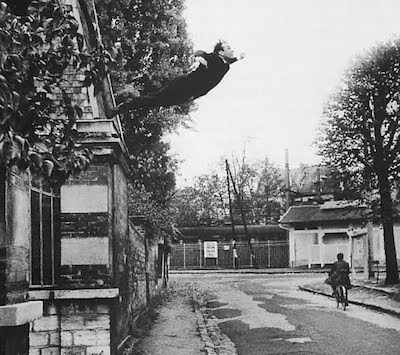 Faking It, by Mia Fineman, is the first book to examine the alteration of photographs from an artistic, rather than a purely technical, perspective. As Fineman writes in her introduction: "This book traces the history of manipulated photography from the 1840s through the early 1990s, when computer software replaced manual techniques as the dominant means of altering photographs. It is a story that has never been told in its entirety," and this survey is a fascinating rebuttal of the old saying 'the camera never lies'.

As the book's subtitle - Manipulated Photography Before Photoshop - indicates, contemporary digital editing simply applies new technology to a long-established practice. Fineman's history begins barely a decade after the birth of photography, demonstrating that photographic manipulation is as old as photography itself. (Faking It also features commentaries on 200 photographs from a 2012 exhibition at the Metropolitan Museum of Art in New York.)

The book includes Pictorialist composite images such as Henry Peach Robinson's Fading Away (1858), novelty double-exposures similar to the trick films of Georges Melies, airbrushed propaganda portraits (including a 1937 image of Stalin, also discussed in Controversies), and Surrealist and Dadaist photomontages (covered in depth by Dawn Ades in Photomontage). The most recent examples are from the start of the computer era, such as a 1982 National Geographic magazine photograph in which two Egyptian pyramids were digitally pasted closer together.

Fineman argues that the photographic canon favours realism over artifice - in other words, the 'new objectivity' of Edward Weston and Albert Renger-Patzsch outlasted the 'new vision' of Laszlo Moholy-Nagy - and she attributes this to Beaumont Newhall's "keen preference for straight photography." (Newhall's History Of Photography did "more than any other English-language publication to establish photography as a subject of serious art-historical study.") She later identifies Yves Klein's Leap Into The Void (1960) as a turning point that paved the way for more experimentation and manipulation.
Tags: art, books
continued...