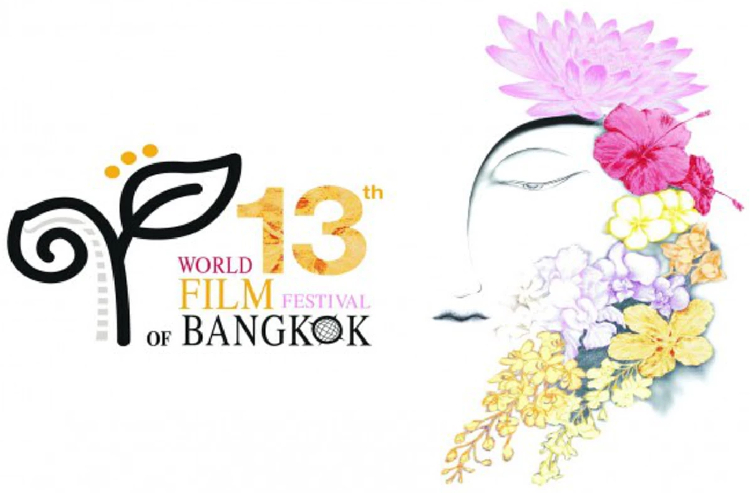 The 13th World Film Festival of Bangkok began yesterday and runs until 22nd November. Like the 11th and 12th festivals, it’s being held at CentralWorld’s SF World Cinema. (The 6th, 7th, and 8th festivals were held at Paragon Cineplex; the 5th, 9th, and 10th took place at Esplanade Cineplex.) The event is organised by Kriengsak Silakong, who I interviewed for Encounter Thailand magazine in 2012.

This year’s opening film was the Thai premiere of Kongdej Jaturanrasmee’s Snap, in which a high school reunion rekindles an old romance. The film trades heavily on Millennial nostalgia, though—as in Kongdej’s other work—there is also a political undercurrent in the background. News of the 2014 coup is mediated through newspapers (a man reading the Bangkok Post, with a headline about martial law) and television (the female lead doing her ironing while the coup announcement is broadcast). Likewise, Kongdej’s Sayew (สยิว) begins with a radio news report on the ‘Black May’ massacre, and his Tang Wong (ตั้งวง) is punctuated by TV news updates on the red-shirt protests, making him one of the few mainstream genre directors whose films address Thailand’s political crises.
Categories: films, politics