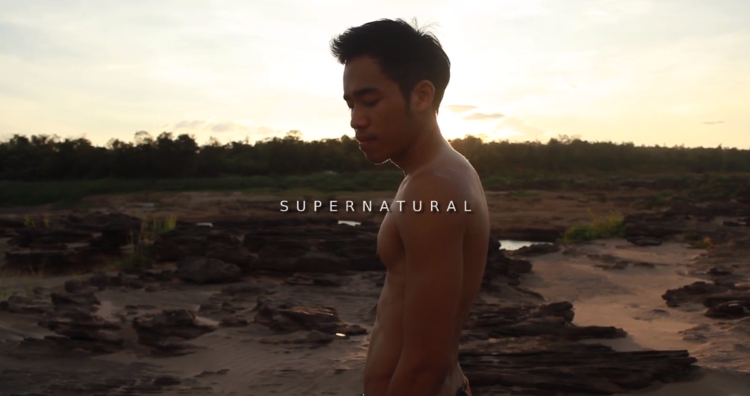 Thunska Pansittivorakul’s latest film, Supernatural (เหนือธรรมชาติ), explores themes familiar from his earlier work, though stylistically it marks a significant departure and progression. It’s his most ambitious film and his most artistically mature work to date.

Thunska’s previous films were either documentaries (This Area Is Under Quarantine/บริเวณนี้อยู่ภายใต้การกักกัน; The Terrorists/ผู้ก่อการร้าย) or semi-documentaries (Reincarnate/จุติ), and Supernatural is his first entirely fictional narrative. Also, his previous naturalistic, hand-held camerawork is superseded by Supernatural’s meticulous compositions and stylised lighting.

Supernatural is a science-fiction film (another first for Thunska, who has not previously worked within a conventional genre), imagining Thailand’s development over the next century. The film is divided into chapters, each taking place at fifty-year intervals: one chapter, 2060, was screened in isolation last October, just a few days after it was filmed.

Thailand’s future is depicted as glossy and sterile, with human interaction replaced by communication with online avatars. (The title, Supernatural, refers to futuristic virtual-reality software.) This is a dystopian future, inspired by George Orwell’s 1984, with a totalitarian state ruled by “the Leader”. 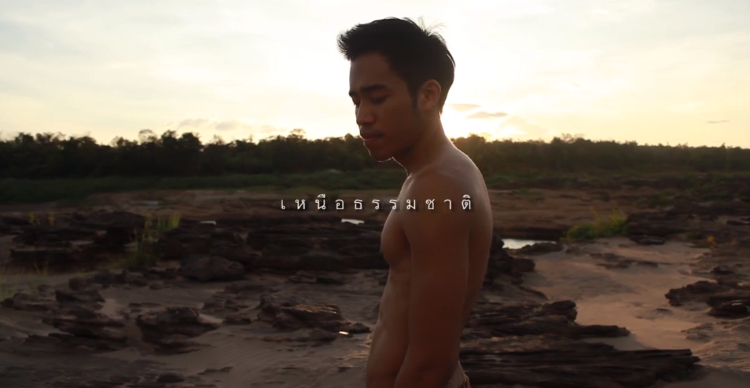 Like most futuristic sci-fi, Supernatural is also a comment on the present: Thunska’s critique of unquestioning obedience is a brave political statement, though the lèse-majesté law makes a public screening in Thailand unlikely. (The film will not be submitted for classification in Thailand. This Area Is Under Quarantine was previously refused classification.)

As in The Terrorists, Supernatural directly criticises some of Thailand’s military figures (the sanctimonious Chamlong Srimuang and the unrepentant Pallop Pinmanee) for their various crimes. The characters in Supernatural are all gay, though the film (also like The Terrorists) is more political than sexual. There is one brief sex scene, though it’s more subtle than Thunska's earlier films.

With a considerably higher budget and a longer schedule than previously available, Thunska has produced a visually stunning film. Almost every scene is beautifully lit and framed, though a sequence featuring a backdrop of multi-coloured spotlights is particularly effective.

Formal compositions, attempted in brief sequences in Reincarnate, are sustained throughout Supernatural. Reincarnate’s metaphysical ending is also expanded in Supernatural, as Reincarnate was adapted from an early draft of the Supernatural script. The final sequence, set in a desert, evokes the conclusion of Terrence Malick’s The Tree of Life.
Categories: films