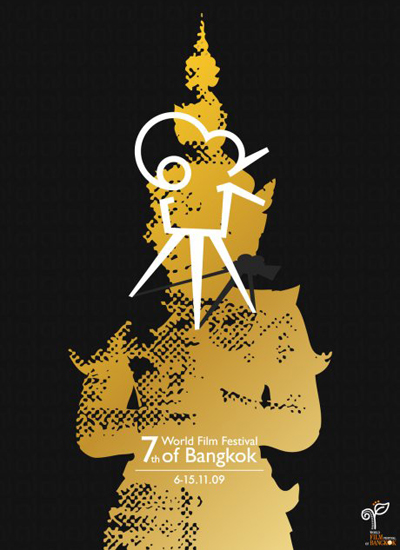 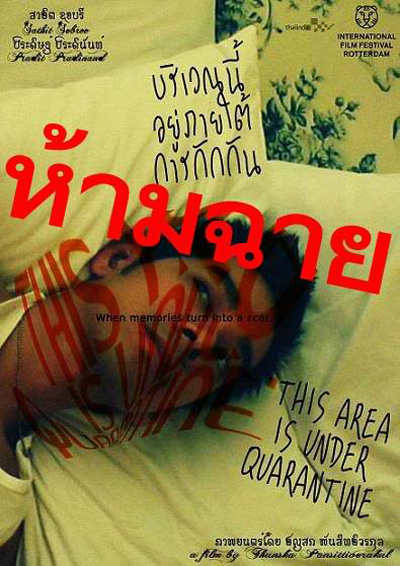 The 7th World Film Festival of Bangkok finished today, after opening on 3rd November. All screenings took place at Paragon Cineplex (the same as the 6th Festival, whereas the 5th was held at Esplanade Cineplex).

A Letter To Uncle Boonmee, part of Apichatpong Weerasethakul's Primitive installation (which also includes Phantoms Of Nabua), was screened on 9th and 15th November, though a screening of For Alexis was cancelled. A Letter To Uncle Boonmee is similar to Morakot, with the camera gliding slowly though an empty building accompanied by a voice-over.

Sadly, This Area Is Under Quarantine, by Thunska Pansittivorakul, was not shown, after the Ministry of Culture refused to give it a rating. Fortunately, it has been screened at less censorious film festivals earlier this year, such as the Rotterdam International Film Festival (the Netherlands), the Torino International Gay & Lesbian Film Festival (Italy), Queer Lisboa (Portugal), and the Q! Film Festival (Indonesia).