Jacinda Ardern:
I Know This to Be True
— On Kindness, Empathy and Strength 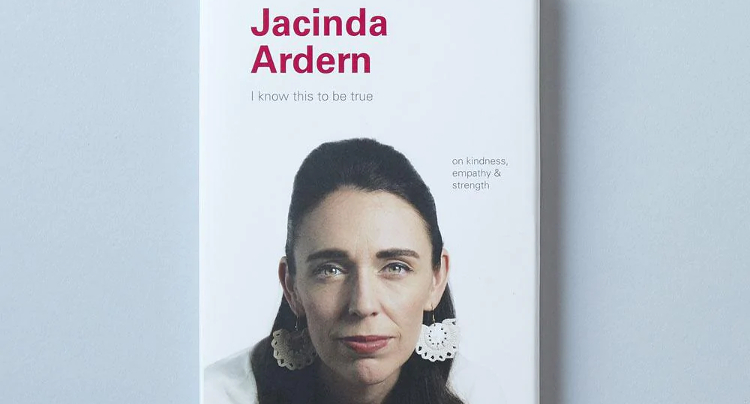 Geoff Blackwell interviewed New Zealand’s Prime Minister Jacinda Ardern on 8th November 2019 as part of his I Know This to Be True project for the Nelson Mandela Foundation, a series of interviews published in 2020 and intended to “inspire a new generation of leaders.” Video extracts from those interviews were then repurposed for Live to Lead, a Netflix series directed by Blackwell, which was released on New Year’s Eve 2022.

In his (short) Ardern interview book, Blackwell asks about her personal values, and she explains that she is “really driven by empathy... that’s probably the quality we need the most.” Similarly, in another 2019 interview, she told author Supriya Vani: “the world needs empathetic leadership now, perhaps more than ever.” (Vani’s Ardern biography is subtitled Leading with Empathy, and Blackwell’s subtitle has a similar theme: On Kindness, Empathy and Strength.)

Blackwell’s and Vani’s interviews are both rather soft and apolitical, focussing on Ardern as an inspirational leader. But Ardern does make a surprisingly candid admission in answer to Blackwell’s question about trusting her instincts: “All I could be was myself. And that’s all I’ve ever tried to be. And if that means I’m successful on behalf of New Zealand, that’s great, and if it means that I’m not, then I’ll still sleep at night.”
Categories: books, politics