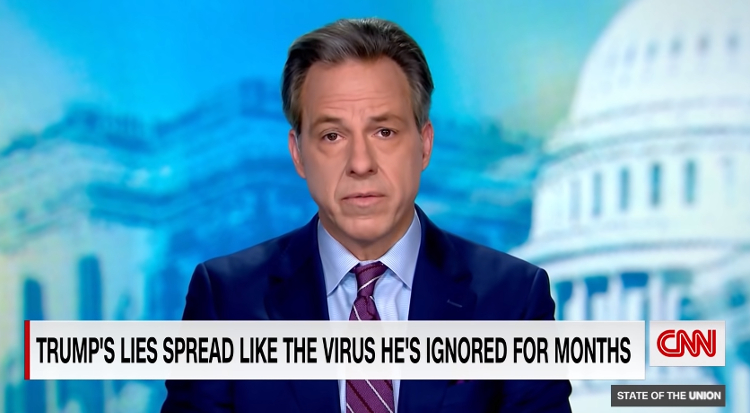 Donald Trump has launched a defamation lawsuit against CNN, accusing them of maliciously comparing him to Hitler. CNN has used the phrase ‘the big lie’ as an umbrella term to describe Trump’s false statements about the 2020 presidential election result, to distinguish these immensely consequential falsehoods from the 30,000 other misleading claims he made during his presidency (as catalogued by The Washington Post). Trump’s lawsuit alleges, however, that ‘the big lie’ “is a direct reference to a tactic employed by Adolf Hitler and appearing in Hitler’s Mein Kampf.”

Hitler did indeed use the term ‘the big lie’ in his autobiography Mein Kampf (‘my struggle’), though he regarded it as a Jewish propaganda tactic, not as a strategy that he himself endorsed. (Specifically, he argued that General Erich Ludendorff was made a scapegoat for Germany’s defeat in World War I, and that this ‘big lie’ was paradoxically more believable.) Thus, ‘the big lie’ has no fascistic implications, as the term was used only pejoratively by Hitler. On the other hand, Trump has repeatedly described the mainstream media as “the enemy of the people”, a phrase associated with Communist dictators such as Stalin.

Trump’s lawsuit, issued yesterday, cites several CNN blog posts by Chris Cillizza, and also singles out an episode of State of the Union as defamatory. In the episode, broadcast on 16th Janaury, host Jake Tapper referred to Trump’s “deranged election lies.” Trump is seeking $475 million in damages, though the ubiquity of the phrase ‘the big lie’—it has been used by many writers and news organisations, not only CNN—makes it highly likely that the case will be dismissed.
Categories: censorship, media, politics
Dateline Bangkok