The Lord of the Rings:
The Rings of Power 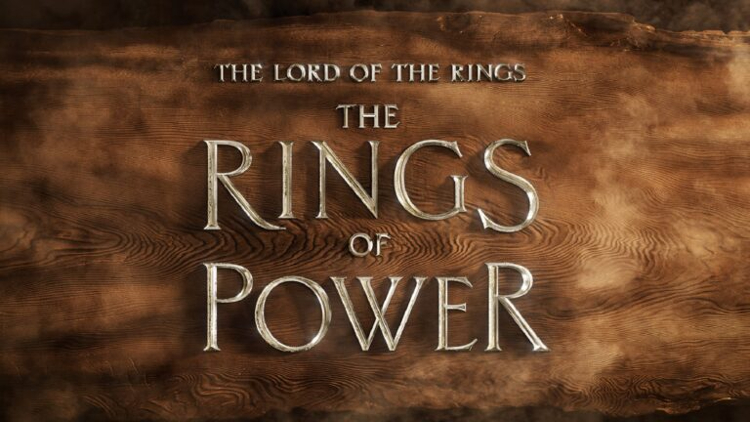 Peter Jackson’s The Hobbit films (An Unexpected Journey, The Desolation of Smaug, and The Battle of the Five Armies) were prequels to his Lord of the Rings trilogy (The Fellowship of the Ring, The Two Towers, and The Return of the King), making the blockbuster new Amazon Prime Video series The Lord of the Rings: The Rings of Power a prequel to the prequels. Released on 2nd September and directed by J.A. Bayona (who made The Impossible), the series is Prime Video’s first major franchise, and another escalation in the vast original-content budgets of the streaming platforms.

At a cost of $465 million, the first season of The Rings of Power averages $58 million per episode. (Compare that to Boardwalk Empire, with its $18 million pilot, which set records a decade ago.) So, on a per-episode basis, The Rings of Power is the most expensive show in the history of television. Yet it feels entirely cinematic rather than televisual: as in the original film trilogies, there are sweeping aerial shots of New Zealand’s vistas (filmed with drones this time, rather than helicopters) and theme music by Howard Shore. This epic spectacle is impressive, though stilted performances in the Elven sequences highlight the lack of A-list actors.
Categories: media
Dateline Bangkok