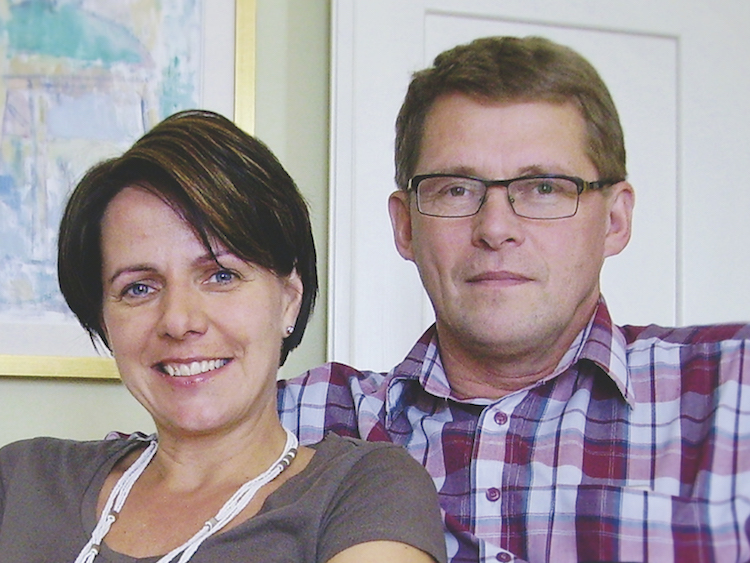 Matti Vanhanen, Prime Minister of Finland from 2003 to 2010, was largely seen as rather bland during his two terms in office. That reputation was briefly tested when a book by his former girlfriend, a caterer called Susan Kuronen, was published in 2007.

There was nothing scandalous about Vanhanen’s relationship with Kuronen—he and his wife were already divorced—so her somewhat tawdry kiss-and-tell book, Pääministerin morsian (‘the Prime Minister’s bride’), had no real public-interest defence. In fact, more than 50,000 Finns signed a petition calling on bookshops to refuse to stock it.

Vanhanen sued the publisher for invasion of privacy, as the book included personal text messages he had sent to Kuronen during their relationship. He sought $1,450 in damages (plus $83,200 in royalties and profits), and initially lost the case, though he won on appeal, a decision upheld by Finland’s Supreme Court in 2010. Kuronen lost her appeal at the European Court of Human Rights in 2014, seven years after Vanhanen’s lawsuit was first filed.

The case has interesting parallels with former UK prime minister John Major. Like Vanhanen, Major was perceived as grey and dull (a reputation caricatured by Spitting Image), and he also sued over reports of an alleged affair with a caterer. In that case, however, the allegation was false, though Major was having an affair with one of his ministers, Edwina Currie, at the time.
Categories: books, censorship, politics
Dateline Bangkok