Flowers in the Rain 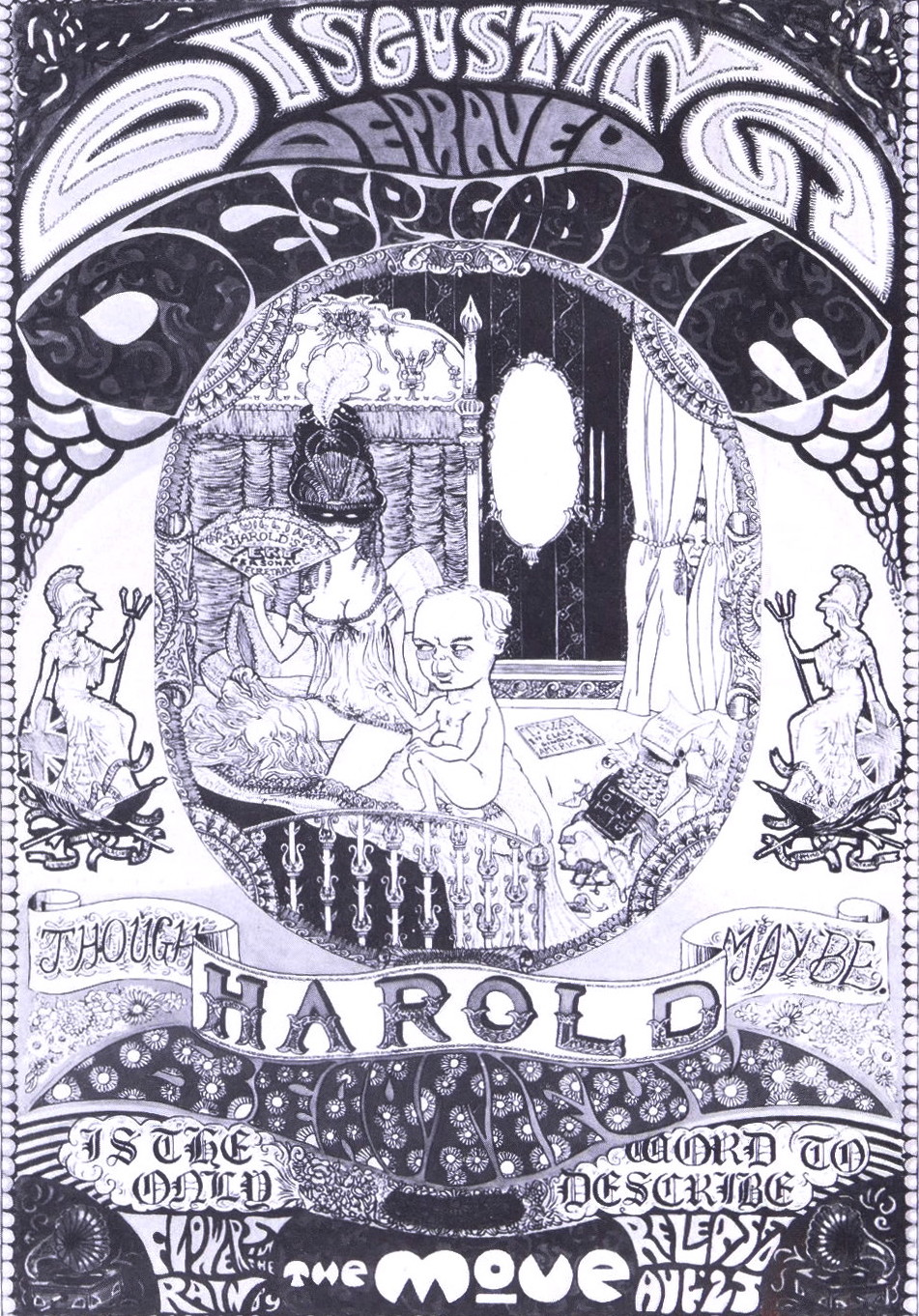 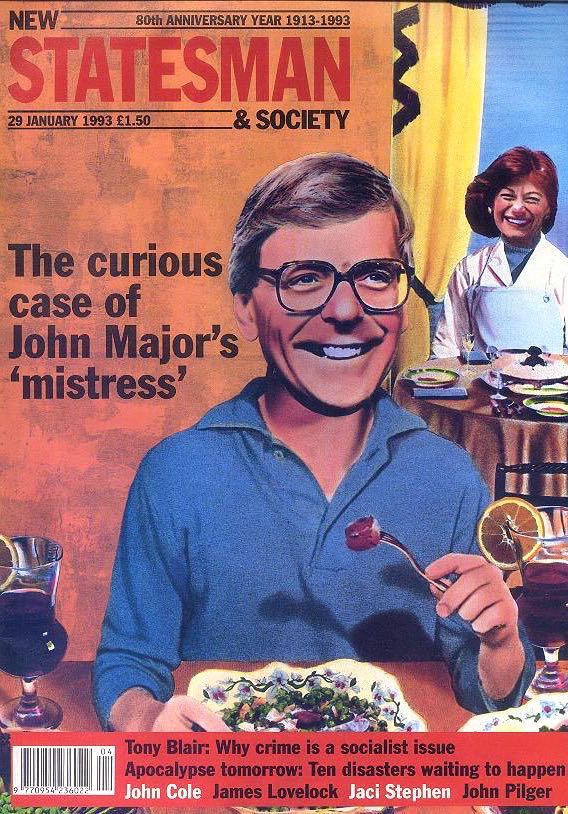 Today is the fiftieth anniversary of the release of The Move’s single Flowers in the Rain. To promote the song, the band’s manager Tony Secunda commissioned Neil Smith to draw a caricature of a nude Harold Wilson—Prime Minister at the time—in bed with his secretary, Marcia Williams. Secunda sent copies of the drawing on 500 postcards to newspapers, magazines, and radio stations, though the stunt quickly backfired after Wilson sued for defamation. The PM won the libel case, and was awarded all royalties from the single, in perpetuity (which he donated to charity). Coincidentally, Flowers in the Rain was the very first song played on BBC Radio 1, and the postcard was reproduced in the very first issue of Rolling Stone magazine. (BBC4 broadcast The Lavender List, a drama implying an affair between Wilson and Williams, on 1st March 2006, and Williams successfully sued for libel.)

It is almost unheard of for a British PM to sue for defamation. The only comparable case is that of John Major, who sued the New Statesman and Scallywag magazines in 1993 after they reported allegations of his affair with his caterer, Clare Latimer. The New Statesman’s cover of 29th January that year, a photomontage of Major and Latimer, was a less salacious version of the Wilson postcard. Scallywag’s coverage of the rumoured affair, in issue number 12, was more sensationalist and satirical. Major won damages from both magazines, as the allegation of an affair with Latimer was false, though unbeknown to either publication, he was actually having an affair with one of his ministers, Edwina Currie, at the time.

Prime ministers of other countries have occasionally sued UK publishers for libel. Singaporean PM Lee Hsien Loong won damages from The Economist in 2004 after it alleged “a whiff of nepotism” in his wife’s appointment as head of a state investment agency. In 1984, India’s PM Indira Gandhi sued Salman Rushdie over an allegation in his novel Midnight’s Children, though the case was settled out of court when the publisher agreed to remove one sentence from reprinted editions: “It has often been said that Mrs Gandhi’s younger son Sanjay accused his mother of being responsible, through her neglect, for his father’s death; and that this gave him an unbreakable hold over her, so that she became incapable of denying him anything.” (Rushdie quoted the defamatory sentence in his introduction to the 25th anniversary edition, though it has never been reinserted into the body text of the novel.)
Categories: art, censorship, music, politics
Dateline Bangkok