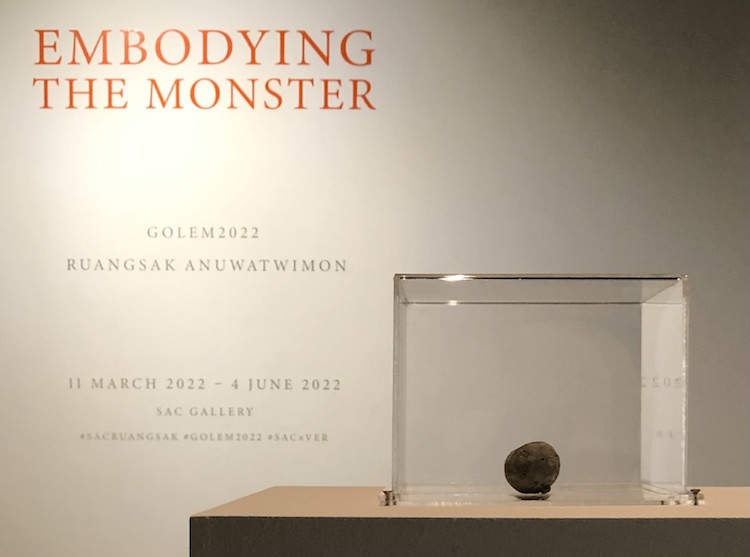 Ruangsak Anuwatwimon’s new exhibition Embodying the Monster opened in Bangkok last month. The show is part of his ongoing Golem 2022 project, for which he is gradually creating the bones and organs of a mythical golem figure, constructed from the ashes of dead animals and plants. The species whose specimens he has cremated have all been affected by human behaviour, and his monstrous golem therefore literally and figuratively embodies the relationship between humanity and nature. 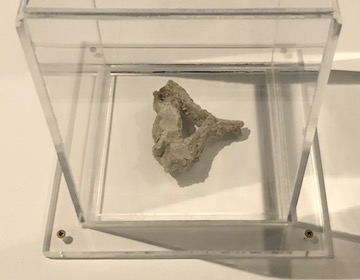 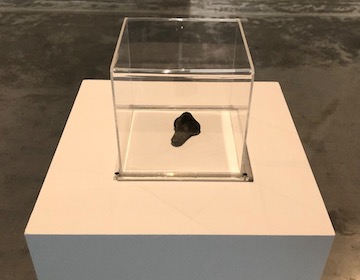 Embodying the Monster opened on 17th March (slightly delayed from 11th March) at SAC Gallery, and will close on 4th June. Ruangsak has previously created heart sculptures for his Ash Heart Project (made from the ashes of various species), and his sculpture Transformations is a whale heart made from human ashes. Uncanny, which is also part of the Golem 2022 project, runs concurrently with Embodying the Monster from 23rd April to 19th May at Gallery VER, also in Bangkok.
Categories: art
continued...