If We Burn:
Before 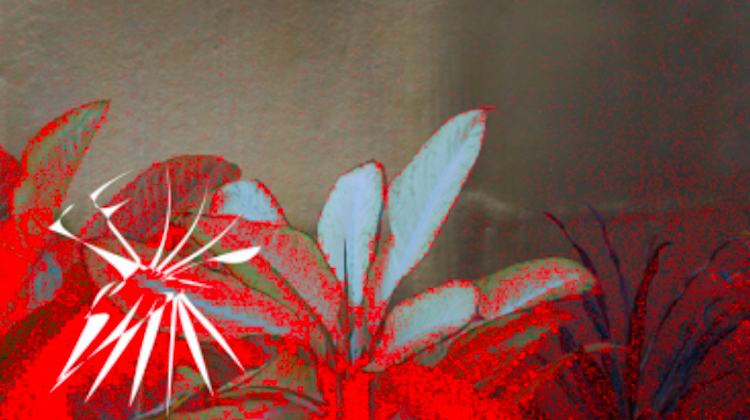 The first issue of the journal If We Burn—Before, edited by Wassachol Sirichanthanun—is an anthology of short stories, poetry, art, and photography created since the 2014 coup. The title, If We Burn (“...you burn with us”), is a quote from The Hunger Games, the series that also inspired the three-finger salute adopted by anti-coup activists.

The collection includes new writings from Wiwat Lertwiwatwongsa and Dawut Sassanapitax, amongst others. Artworks include an infographic documenting the casualties of the 2010 military massacre. The grey cover image is described as “ด้านหลังของภาพขนาดใหญ่ภาพหนึ่ง ณสวนสัตว์เขาดิน” (‘the back of a large portrait at Dusit Zoo’), a similar concept to Wittawat Tongkeaw, who exhibited the back of a painting of that person’s husband—The Masterpiece (มาสเตอร์พีซ)—earlier this year.
Categories: art, books, politics
continued...