The Making of a Masterpiece 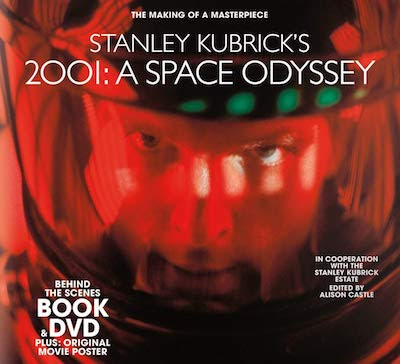 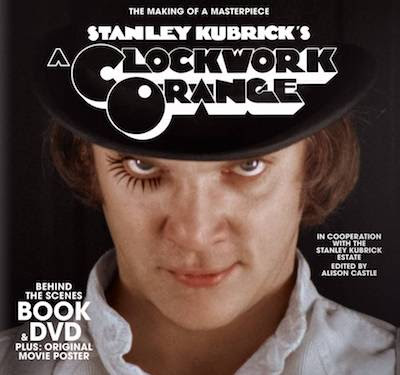 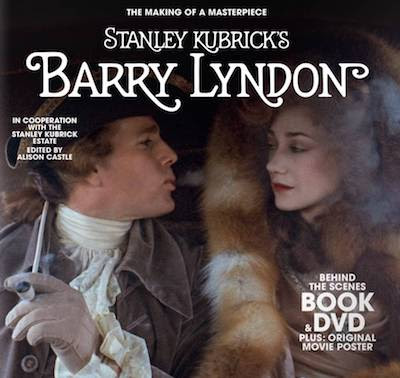 Taschen published The Stanley Kubrick Archives as a collector’s edition in 2005, and last year they launched a new series—The Making of a Masterpiece—based on material from that still-definitive work. Each book in the series is essentially a reprint of an individual chapter from The Stanley Kubrick Archives, reformatted to a square 12” format (the same size as an LP sleeve), and bundled with a DVD and poster.

There are three titles in the series so far: A Clockwork Orange, Barry Lyndon, and 2001: A Space Odyssey. The LP-sized format allows for some impressive full-page illustrations, and the authorised poster reproductions are a welcome bonus. The inclusion of the DVDs is more surprising, though, as most readers will either already own them, or prefer to stream the films online. Also, the DVDs are vanilla discs with no bonus features.

While the essays and images are almost entirely the same as the original chapters in The Stanley Kubrick Archives, completists should note that the new books do feature a small amount of new material. In the 2001 book, this includes two letters from Kubrick to Arthur C. Clarke, and a few additional photographs of Kubrick on the set. (On the other hand, Kubrick’s 1968 Playboy interview is missing.)

The A Clockwork Orange and Barry Lyndon books include slightly more new material, each adding a handful of on-set photos and a few script pages. Barry Lyndon also has an additional letter from Kubrick, to a studio executive in Japan. In the letter, Kubrick attempts to assuage the Japanese censor’s concerns that pubic hair is visible in the film’s bathtub scene. (Any depiction of pubic hair is forbidden in Japan.) Kubrick reassures the executive that the actress in question was wearing a bikini to preserve her modesty.
Categories: books
continued...