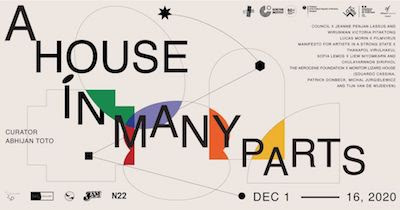 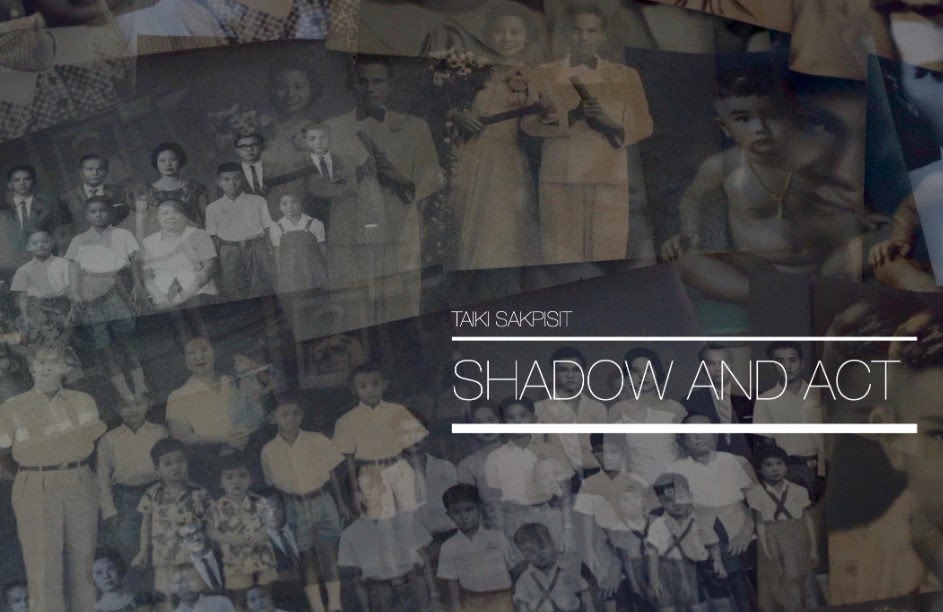 A House in Many Parts (บ้านเเหวกศิลป์), the arts festival being held at various Bangkok venues from 1st to 16th December, continued yesterday at N22 with ANIMAL KINgDOM, a selection of short films programmed by Wiwat Lertwiwatwongsa. The outdoor screening was divided into two sections: ANIMAL and KINgDOM (the lower-case ‘g’ indicates a double meaning: human kinship with animals, and the kingdom of Thailand).

The ANIMAL programme included two new films: Taiki Sakpisit’s Shadow and Act and Sorayos Prapapan’s Prelude of the Moving Zoo. Both feature sequences shot at Dusit Zoo, which was closed by royal decree in 2018. (The zoo was situated on Crown Property Bureau land, which King Rama X reclaimed.)

Prelude of the Moving Zoo, filmed on the last day of the zoo’s operation, begins subversively with a cylinder recording of the royal anthem, accompanied by footage of penguins seemingly standing to attention. Shadow and Act also includes shots filmed at another prestigious institution from a bygone age, the Chaya Jitrakorn photography studio. As in A Ripe Volcano (ภูเขาไฟพิโรธ), Taiki’s camera pans slowly and elegiacally around the studio’s fixtures and fittings, settling upon dusty portraits of Cold War dictator Phibun Songkhram and other kharatchakan (‘civil servants’).

The KINgDOM segment included Ukrit Sa-nguanhai’s The Pob’s House (บ้านผีปอบ), which was previously shown at Histoire(s) du thai cinéma, another film programme curated by Wiwat. In The Pob’s House, an elderly woman is attacked by villagers who believe her to be an evil spirit. Her granddaughter is also killed, and the child’s body is beaten in an echo of the mob violence of 6th October 1976. A little boy turns to the camera and grins, in reference to the smiling boy from Neal Ulevich’s famous 6th October photograph. The Pob’s House was made in response to another massacre, in 2010, and as Ukrit explains in a voiceover, his film is an allegory for the violence “buried in people’s minds.”

The evening ended with Yellow Duck Against Dictatorship, another new film by Sorayos, compiled from raw footage of riot police firing water cannon at protesters outside parliament on 17th November. The protesters used inflatable rubber ducks to protect themselves from jets of water laced with tear gas, and Sorayos was on the front line with the protesters, whereas most news camera crews were behind the barricades.
Tags: films, politics
continued...