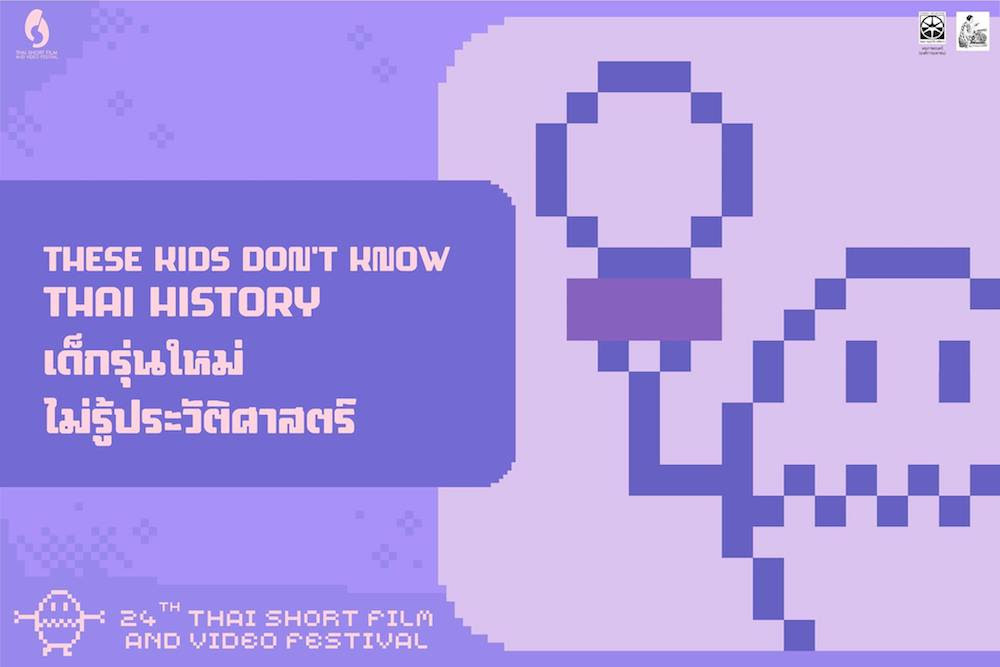 Highlights include Chulayarnnon Siriphol’s Give Us a Little More Time (ขอเวลาอีกไม่นาน), which premiered at the CityCity Gallery in Bangkok and was shown at the Marathon on 10th November. This rapid-fire video montage remixes and distills six years of mainstream press coverage of the military government, and was created from a six-volume collection of more than 1,000 newspaper collages. Its sarcastic title is a line from a propaganda song released by the junta, Returning Happiness to the Thai Kingdom (คืนความสุขให้ประเทศไทย).

Chulayarnnon’s film is screening in a programme titled These Kids Don’t Know Thai History (เด็กรุ่นใหม่ไม่รู้ประวัติศาสตร์), an ironic reference to a criticism unfairly directed towards young Thais with anti-establishment attitudes. The programme also includes Sorayos Prapapan’s Prelude of the Moving Zoo, which was shown at the Marathon on 13th November and was also screened yesterday at N22 in Bangkok. It documents the closure of Dusit Zoo in 2018, and begins subversively with a cylinder recording of the royal anthem, accompanied by footage of penguins seemingly standing to attention.

The These Kids Don’t Know Thai History programme will be shown on 21st December, and repeated on the last day of the Short Film and Video Festival, 27th December. Admission is free.
continued...