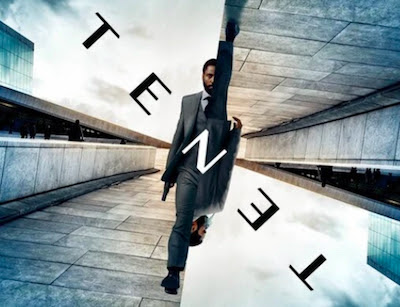 Christopher Nolan’s new film, Tenet, was shown in 70mm at Bangkok’s Paragon Cineplex IMAX cinema on its first two days of release (27th and 28th August), though the 70mm projector broke down on the third day, a few minutes after the film began. IMAX technicians tried for three weeks to repair it, though it broke again on 18th September, during the film’s opening sequence. Fortunately, the second repair attempt was successful, and the film was shown again in 70mm yesterday.

More 70mm screenings are planned, though they will be limited to one per day. Paragon Cineplex is Thailand’s only full-size IMAX screen, and the Tenet screenings there are the film’s only 70mm engagements in Asia. Nolan’s previous films The Dark Knight, The Dark Knight Rises, Interstallar, and Dunkirk were also shown in IMAX 70mm at Paragon Cineplex.
Tags: films
continued...