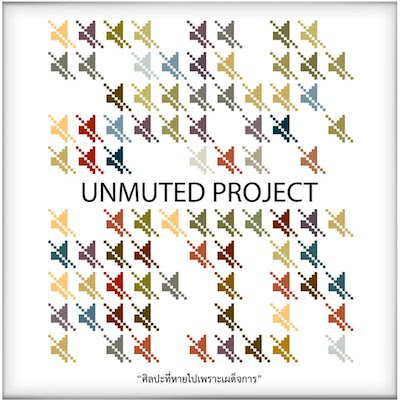 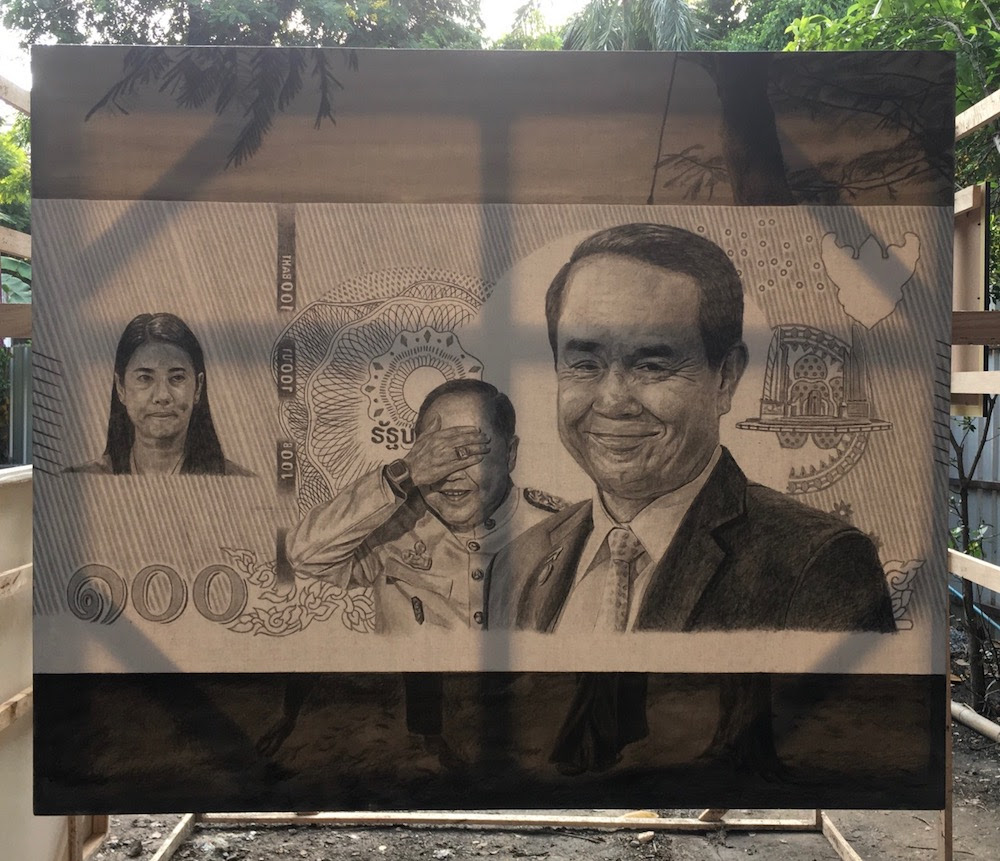 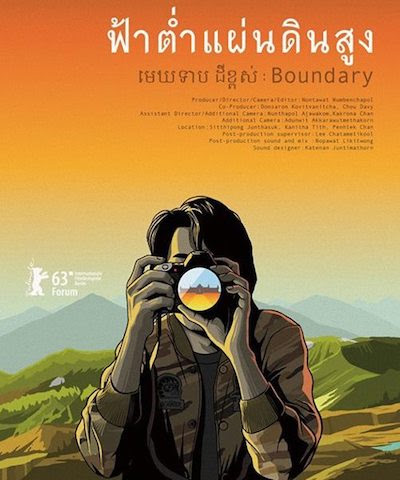 The Unmuted Project exhibition opened yesterday (monitored by a handful of police officers) at Angoon’s Garden in Bangkok. The exhibition is part of a wider pro-democracy movement, and includes pieces by 200 artists. Many of the artworks on show feature Bangkok’s Democracy Monument, alongside satirical portraits of junta leader Prayut Chan-o-cha. At least one image directly criticises the monarchy, something that would once have been unthinkable.

Several of the works make reference to the 6th October 1976 massacre. A painting inspired by Neal Ulevich’s famous photograph of the event is partially obscured by a banknote featuring Prayut’s face. In a sketch by Dipthroat, the ‘chair man’ in Ulevich’s photograph is replaced by Prayut wielding a lectern, with Future Forward founder Thanathorn Juangroongruangkit depicted as the victim.

Most of the featured artists are anonymous, though some of the works are familiar. An image from Chalermpol Junrayab’s The Amazing Thai-Land is included, as are Harit Srikhao’s The Coronation of Brukhonenko’s Dog (the first photograph from his Whitewash photobook) and Nathee Monthonwit’s digital print World of Wrestling (โลกมวยปล้ำ). The exhibition runs until 5th September, and ends with a screening of the documentary Boundary (ฟ้าต่ำแผ่นดินสูง).
Categories: art, censorship, politics
continued...