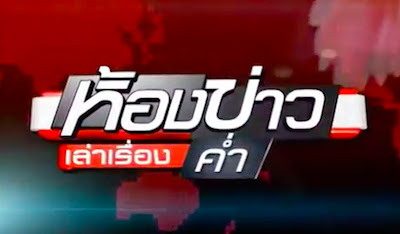 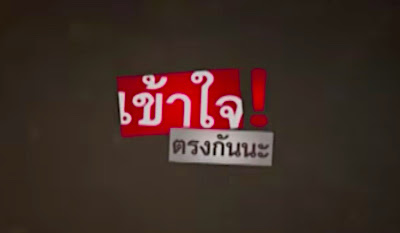 Peace TV's licence was suspended for thirty days last year, also due to material broadcast on the เข้าใจตรงกันนะ programme; that suspension stemmed from an episode transmitted on 21st March 2016. The station's production offices were raided in 2015, when soldiers and police officers attempted to prevent it from interviewing former Prime Minister Chavalit Yongchaiyudh. (They were apparently unaware that the interview was a repeat rather than a live broadcast.)
Tags: censorship, media, politics
continued...