Notes On The History Of Origami 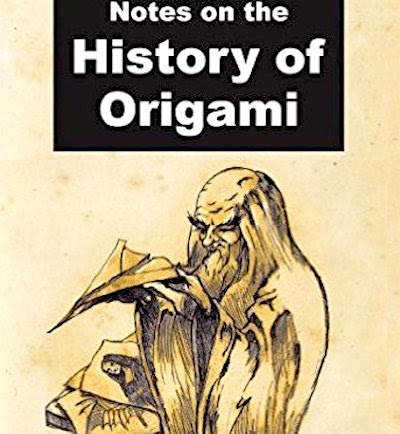 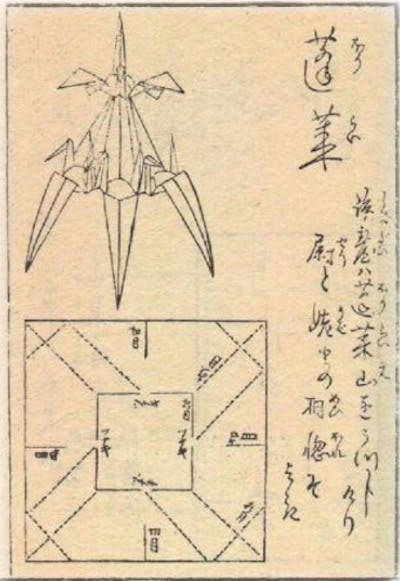 John Smith's Notes On The History Of Origami was first published by the British Origami Society in 1972, and revised editions appeared in 1973, 1975, 2005, and 2014. As the title suggests, it "is not intended to be a history of paper folding or Origami but brings together what is available with references and notes." Unlike other origami books, most of which are instruction manuals with brief historical introductions, Smith's booklet provides an illustrated guide to the development of origami.

Origami has been practiced and perfected in Japan for more than 400 years, and the first book on the subject (Senbazuru Origata) appeared in 1797. However, there is evidence that paper-folding originated in China and was exported to Japan, just as Chinese penjing influenced the more famous Japanese bonsai. Akira Yoshizawa, who died in 2005, was the most celebrated Japanese origami master, and Smith calls him "the dominating genius".

Robert Harbin popularised origami in the UK and America with his book Paper Magic (1956; illustrated by Rolf Harris, before he became famous as a TV presenter and convicted paedophile). Paper Magic also introduced Akira Yoshizawa's work to a Western audience, and Smith describes it as "one of the most important and influential books on paper folding ever to appear."
Categories: book reviews
continued...