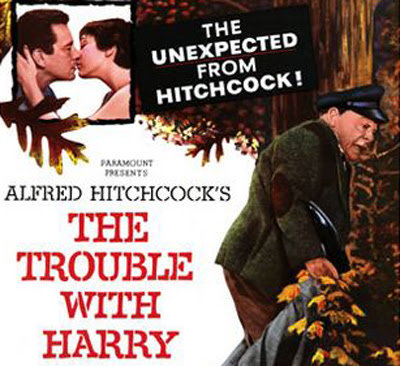 Tomorrow, the Pridi Banomyong Institute in Bangkok will screen two films by Alfred Hitchcock: Rope and The Trouble With Harry. The screenings are free. (The Institute was also the venue for Design Nation in 2012, and Flashback '76 in 2008.)

Rope was Hitchcock's first colour film, and his first independent production. It was filmed in a series of long takes in order to create the illusion of continuous action (more than fifty years before Russian Ark, which was actually completed in a single take). Rope is also notable for its matter-of-fact treatment of homosexuality: the two male leads share a bedroom, and the film was based on the notorious Leopold and Loeb gay murder case.
Categories: films
continued...