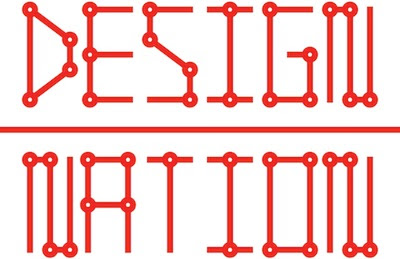 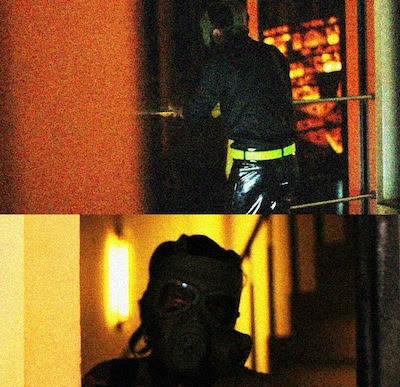 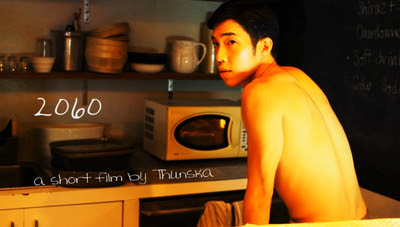 Design Nation, a festival of music, performance, film, and visual art, opened at the Pridi Banomyong Institute in Bangkok on 29th September, with a screening of Carl Dreyer's silent classic The Passion Of Joan Of Arc. The festival ran until yesterday.

Last night, Design Nation closed with an evening of four film screenings. A Retelling Of Dystopia I (by Nopadol Boonyai) and II (by Teerawat Mulvilai) are edited versions of 1970s action movies with comical live dubbing (as in What's New Pussycat?). The Island Of Utopias (by Pramote Sangsorn) features a poor man searching through the rubble of a collapsed building. Finally, Thunska Pansittivorakul's 2060 is an extract from his forthcoming feature Supernatural.

2060, set forty-eight years in the future, features three men reciting the rules of citizenship (respecting the nation, religion, and monarchy), and discussing a birthday speech by "the Leader". There are echoes of George Orwell's 1984, though it's also a comment on contemporary Thailand. Cutaways to posters of Communist dictators highlight the power of propaganda and cult of personality.

The film ends with direct criticism of the Thai military, featuring photographs from the October 1976 massacre and condemning two former generals (the sanctimonious Chamlong Srimuang and the unrepentant Pallop Pinmanee). Thunska has previously directed numerous short films, and his features include This Area Is Under Quarantine, Reincarnate, and The Terrorists.