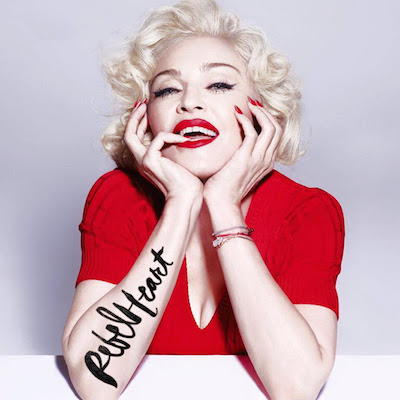 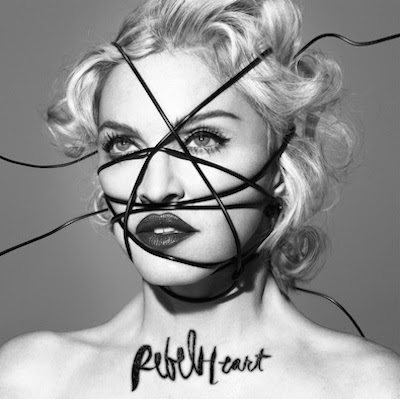 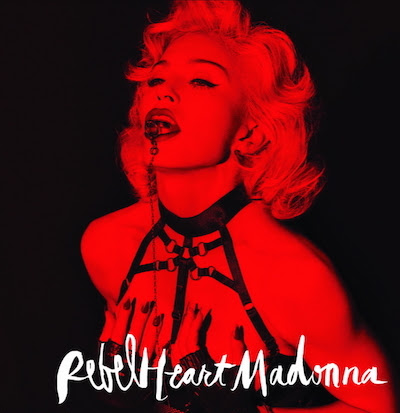 The catchy Living For Love and Unapologetic Bitch are among the album's strongest tracks, as are the powerful Ghosttown and the autobiographical Rebel Heart. The least successful tracks are those featuring other artists: Nicki Minaj reappears on Bitch I'm Madonna, and Iconic opens with convicted rapist Mike Tyson. (Curiously, the album does not include any liner notes; guest vocalists are credited, though producers and other collaborators are not listed.)

The self-referential Bitch I'm Madonna echoes the final line of MDNA's I Don't Give A ("There's only one queen, and that's Madonna. Bitch!"). S.E.X. clearly evokes the infamous 1992 book Sex, though it feels too much like self-parody. Veni Vidi Vici's lyrics are a collage of titles from previous Madonna tracks ("I expressed myself, came like a virgin down the aisle..."). Holy Water, like 1993's Deeper & Deeper, quotes several lines from Vogue ("Ladies with an attitude...").