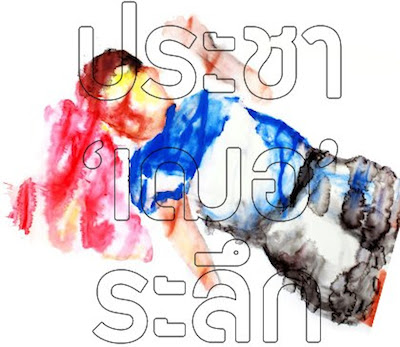 An arts event, ประชาเฌอระลึก, will be held tonight at Bangkok's Soi Rangnam to commemorate the second anniversary of the 2010 massacre. An abridged version of Thunska Pansittivorakul's powerful film The Terrorists will be screened.

Two years after the Thai army massacred its own citizens, there has been no accountability. The military's destructive influence continues, and its immunity is a stain on Thailand's reputation.
Categories: censorship, politics, Thailand
continued...