Museum of the City of New York 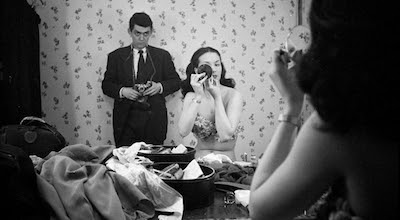 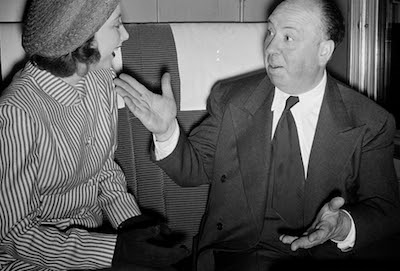 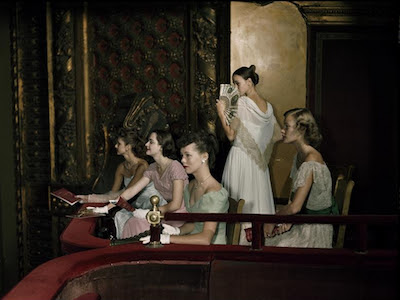 The Museum of the City of New York has put its vast collection of Stanley Kubrick's photographs online. In the 1940s, before he became a director, Kubrick worked as a photojournalist for Look magazine, and Look's photographic archive was subsequently donated to the Museum.

Now the Museum has uploaded all 7,271 of Kubrick's photos onto its website. Highlights include a self-portrait of Kubrick's reflection in a mirror, and portraits of Alfred Hitchcock on a train. The photographs are almost exclusively black-and-white, with only one colour image in the entire collection.

The Stanley Kubrick Archive in London and the Library of Congress in Washington both have small collections of Kubrick's Look photos, though MCNY's archive is far more extensive. Many of the photographs originally appeared in Look (1945-1950), and others have been published in various catalogues: Ladro Di Sguardi, Still Moving Pictures, Drama & Shadows, Only In New York, and Fotografie 1945-1950.
Categories: Alfred Hitchcock, Stanley Kubrick
continued...