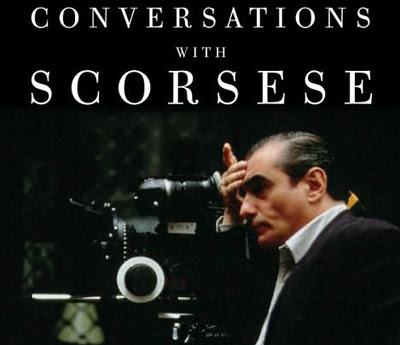 Many of the anecdotes are familiar from previous Scorsese interviews, and there are no personal revelations. (Peter Biskind's book Easy Riders, Raging Bulls has more explosive details about Scorsese's drug use.) Scorsese is more candid than usual, however: describing the delayed release of Shutter Island, he says it felt like "somebody just has a baseball bat and hits you in the chest". He is surprisingly dismissive of Shutter Island, in fact ("I want to leave Shutter Island"), and critical of the constraints imposed by the studio system during the making of Gangs Of New York, The Aviator, and The Departed.

The book also includes a detailed filmography of Scorsese's work as director, actor, and producer. Schickel's previous interviews with film directors include The Men Who Made The Movies (a documentary series and book) and Woody Allen: A Life In Film (a documentary and book).
Categories: books
continued...