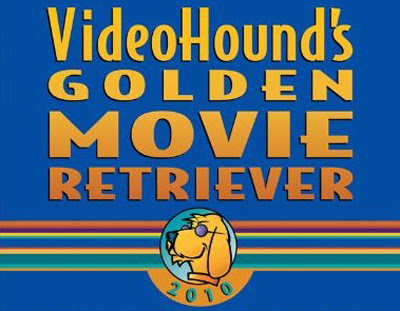 VideoHound's 2,000 pages are divided into two broadly equal sections: 1,000 pages of reviews, and 1,000 pages of listings and indexes. The indexes, which include thematic lists and esoteric categories, were pioneered and later dropped by the Time Out Film Guide.

VideoHound includes only those films released on domestic video formats, thus there are thousands of direct-to-video titles reviewed here that are not covered by other guides. However, guides such as Time Out review experimental and arthouse films that have never been released on video, and these are excluded from VideoHound.
Categories: books
continued...