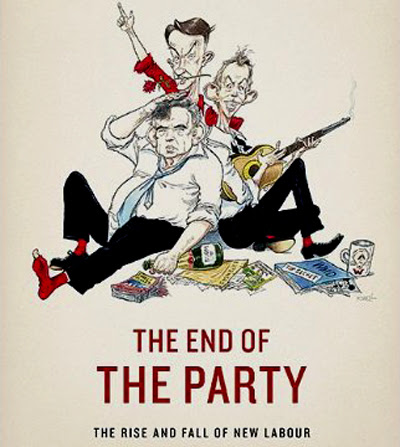 Despite the international impact of his bank bail-out scheme, Brown's leadership has been heavily criticised after a series of U-turns and chronic presentational failures. There have been at least three internal attempts to remove him as Labour leader, the latest of which (organised by Geoff Hoon and Patricia Hewitt, with cabinet ministers offering Brown delayed and qualified support) came too late for Rawnsley's book.
Categories: books, politics
continued...