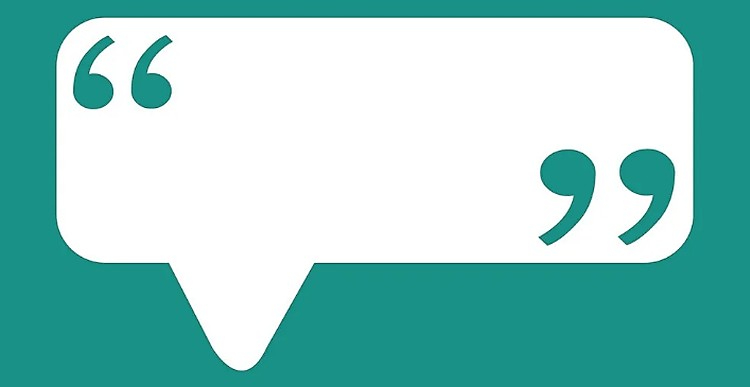 “Another core leader, Phipob Thonghcai, said earlier that under “new politics” there would be land reform so that every Thai citizen would own a piece of land and be able to make a living. He cited the case of North Korea, saying that although the country is poor and its people are starving, the North Koreans can pride themselves in owning a small piece of land.”
— Bangkok Post

Phipob Thongchai, one of the leaders of the PAD, gave a glimpse of the movement’s social policies, citing the dictatorship of North Korea as a model to aspire towards (quoted by Veera Prateepchaikul in today’s Bangkok Post). Previous quotes of the day: the ICT Minister openly admits to violating the Computer Crime Act, and a Ministry of Culture official dismisses Apichatpong Weerasethakul’s entire œvre at a single stroke.
Categories: media, politics
Dateline Bangkok