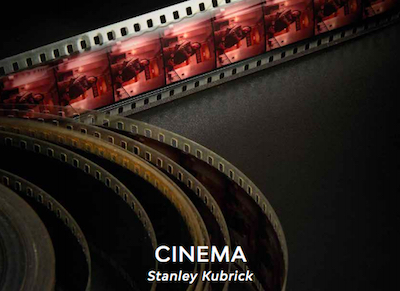 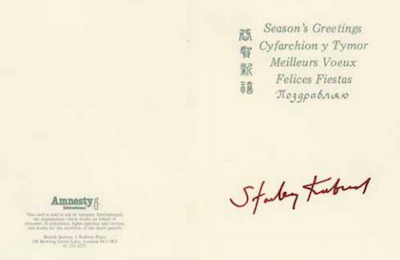 The auction included notes and other documents signed by Kubrick (such as an autographed Christmas card, similar to one I bought in 2006) and props from his later films. All items were given by Kubrick to Emilio D'Alessandro, his personal assistant, whose memoirs have been published in both Italian (Stanley Kubrick e me) and English (Stanley Kubrick and Me).
Categories: Stanley Kubrick
continued...