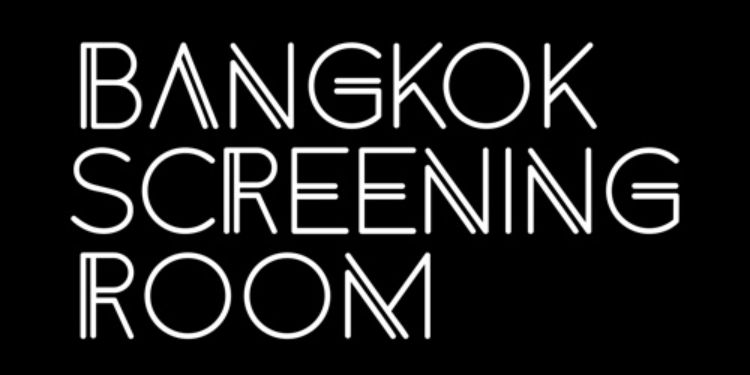 The previously banned Insects in the Backyard will be screened on 17th, 18th, 19th, 20th, 21st, 22nd, 25th, 27th, 28th, and 29th April; and 1st, 3rd, 5th, and 6th May. Director Tanwarin Sukkhapisit will take part in a Q&A on 28th April. When I interviewed her about the ban last year, she said that the censors “regarded this film as immoral, and hazardous to national security.” (It has also been shown at the World Film Festival of Bangkok, House Rama, the Eat Play Love Film Festival, Indie in Salaya, and Suan Sunandha Rajabhat University.)