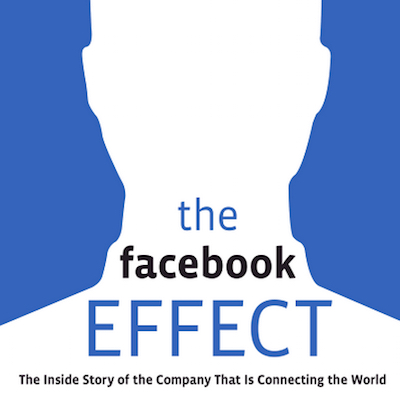 The Facebook Effect: The Inside Story Of The Company That Is Connecting The World is an authorised account of the exponential growth of Facebook, the first social network with more than a billion users. Author David Kirkpatrick interviewed Facebook's founder, Mark Zuckerberg, and the book is similar to other profiles of Silicon Valley companies: Googled, Hatching Twitter, Steve Jobs and Becoming Steve Jobs (Apple), and The Everything Store (Amazon).

Kirkpatrick describes Facebook's impact as "a set of phenomena I call the Facebook Effect. As a fundamentally new form of communication, Facebook leads to fundamentally new interpersonal and social effects. The Facebook Effect happens when the service puts people in touch with each other, often unexpectedly, about a common experience, interest problem, or cause."
Categories: book reviews
continued...