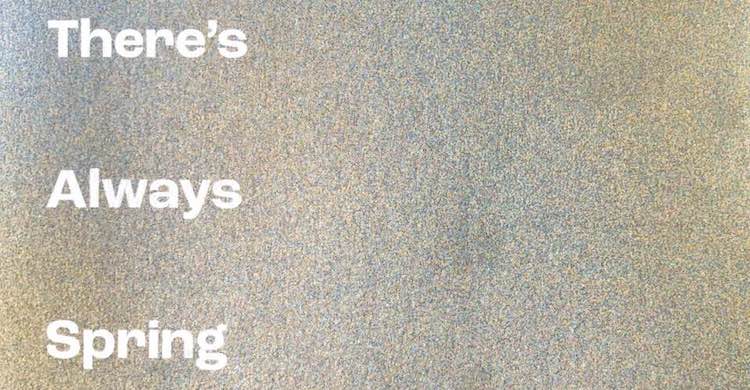 There’s Always Spring (เมื่อถึงเวลาดอกไม้จะบาน), published last month by Mob Data Thailand, provides a record of the current anti-government protest movement. Mob Data Thailand collates details of all rallies held throughout the country, and the book highlights the major demonstrations that have taken place over the last two years.

There’s Always Spring is particularly valuable as a record of the origins of the protest movement, which was triggered by the dissolution of the Future Forward Party in February 2020. This is in contrast to other books on the protests, namely EBB and #WhatsHappeningInThailand, which focus only on the period from mid-2020 onwards.

What all three books have in common are their optimistic titles. There’s Always Spring suggests that the winter of repression is coming to an end. (Its epilogue, Winter Never Lasts Forever/ไม่มีอะไรคงอยู่ตลอดไป, states this more directly.) Similarly, EBB refers to ‘ebb and flow’ (the sense that receding waves, like persecuted protesters, will eventually return), and #WhatsHappeningInThailand’s subtitle is และแล้วความหวังก็ปรากฏ (‘and then hope appeared’).
Categories: books, politics