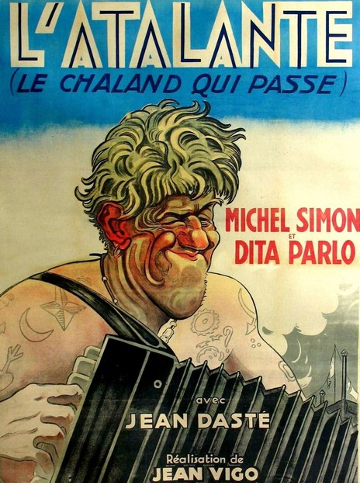 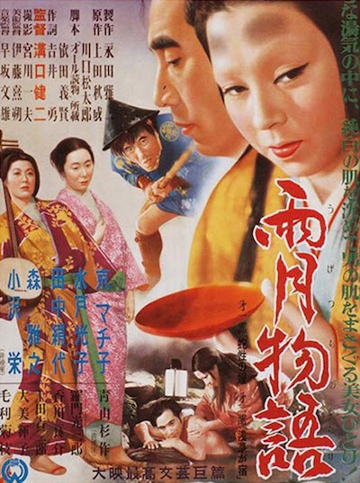 Two classics of world cinema will be shown at the Thai Film Archive in Salaya later this year. L’Atalante is playing on 2nd and 20th November. Ugetsu (雨月物語) will be screened in 16mm on 6th and 11th December. (Ugetsu was previously shown at the Japan Foundation in 2013 and 2014.)

Jean Vigo’s L’Atalante, his only feature-length film, was an influential early example of French poetic realism, and was originally released only a few weeks before the director died of tuberculosis. Ugetsu, directed by Kenji Mizoguchi, is a key example of the Japanese kaidan-eiga (‘ghost story’) genre. (Mizoguchi also made one of the first kaidan-eiga films, in 1926; like his contemporary, Yasujiro Ozu, his career spanned Japanese cinema’s two golden ages, the 1920s and 1950s.)
Categories: films
Dateline Bangkok