The Genius of Prince 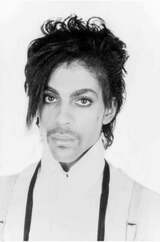 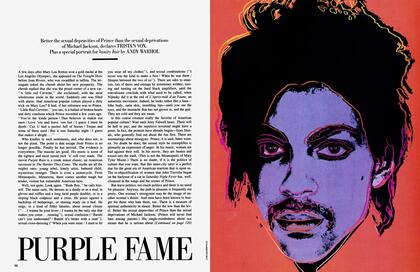 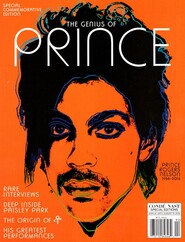 The US Supreme Court will rule later this year on a long-running copyright lawsuit between photographer Lynn Goldsmith and the Andy Warhol Foundation. Warhol was commissioned by Vanity Fair to create a portrait of Prince, and the magazine paid Goldsmith for the rights to use her black-and-white Prince photograph as the basis for Warhol’s painting. Both Warhol and Goldsmith were credited when the image was published in the November 1984 issue (on page 67), to illustrate an article titled Purple Fame.

The dispute stems not from that original publication, but from a commemorative magazine, The Genius of Prince, released in 2016 by the publisher of Vanity Fair. The cover illustration for The Genius of Prince was another Warhol portrait, also based on Goldsmith’s photo, and this time she wasn’t credited. Goldsmith sued the Warhol Foundation, though the Foundation counter-sued and argued that Warhol’s manipulation of her image was sufficiently transformative that it did not infringe her copyright.

The precedent for transformative works constituting fair use dates to a 1993 Supreme Court verdict that permitted The 2 Live Crew’s sampling of Roy Orbison’s single Oh, Pretty Woman. Even more directly relevant is the case of another photographer, Patrick Cariou, who sued the artist Richard Prince for copyright infringement. In that instance, most of Prince’s images were deemed fair use, though the legal status of five works remains unresolved, as the appeals court was unable to “make a determination about their transformative nature” and the case was ultimately settled out of court.
Categories: art, censorship, media
Dateline Bangkok