“I have decided to take legal action against The Economist...” 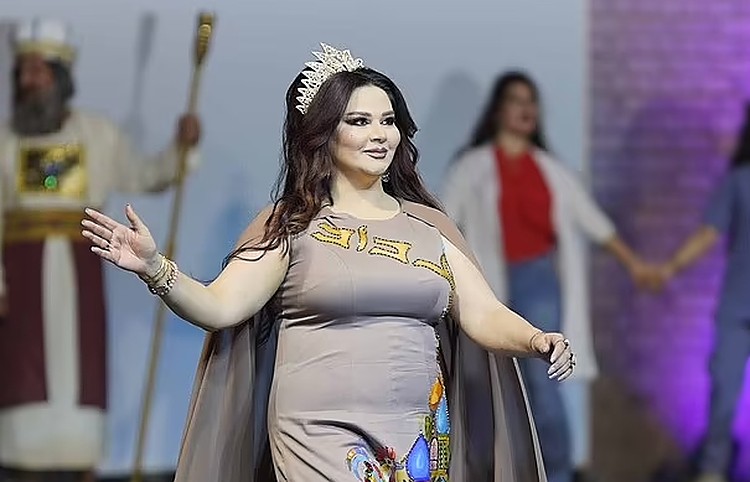 An Iraqi soap opera actress has announced that she plans to sue The Economist over its use of her photograph. The magazine used a photo of Enas Taleb to illustrate an article about female obesity in the Middle East. Taleb told the online magazine New Lines: “I have decided to take legal action against The Economist... I am demanding compensation for the emotional, mental and social damage this incident has caused me.”

The article, headlined Weighty Matters, appears on page 34 of the current issue (vol. 444, no. 9,307) of The Economist, published on 30th July. The Economist was last successfully sued for damages in 2004, after it alleged “a whiff of nepotism” in the appointment of the Singaporean Prime Minister’s wife as head of a state investment agency.
Categories: censorship, media
Dateline Bangkok