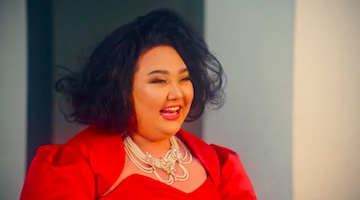 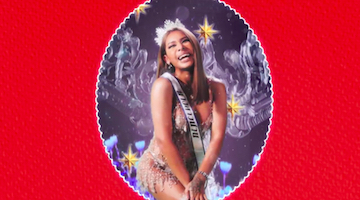 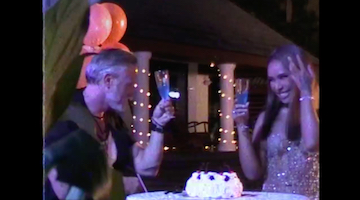 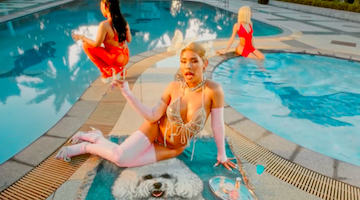 The music video for Badmixy’s single Next Love was released this week. In the video, a birthday party (filmed surreptitiously) is being held for a rich man at his poolside, and a succession of women are competing for his affections. The first lady, who has a rather ample figure, is supplanted by one wearing a G-string posing next to a poodle. Another wears a sash proclaiming her ‘Miss Nan’ (from a fictional beauty pageant in that province). All of this may—or may not—have a coded meaning.

The video has been viewed more than half a million times on YouTube already, though satirical content such as this is becoming increasingly risky. Also this week, Warunee Weerasak was charged under the lèse-majesté law and the Computer Crime Act, after posting a Photoshopped image of the Emerald Buddha statue wearing a dress designed by Princess Sirivannavari on Facebook on 24th November. She was arrested on 2nd December, and has been released on bail.
Categories: censorship, media, music
Dateline Bangkok