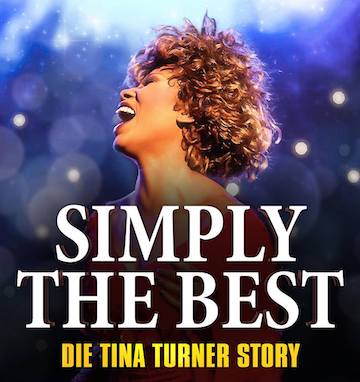 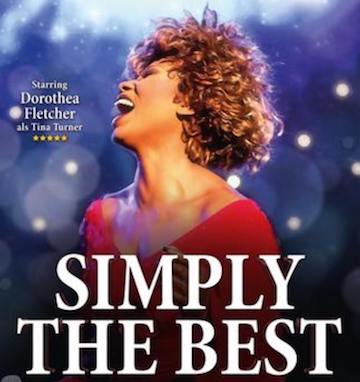 A lawsuit brought by Tina Turner against a tribute act has now reached the Federal Court of Justice, Germany’s highest criminal court. Turner sued the producers of Simply the Best: The Tina Turner Story (Die Tina Turner Story) last year, arguing that the show’s poster falsely implied that Turner herself was the star of the show.

Turner won her case in the Regional Court of Cologne, prompting the producers to add the words “Starring Dorothea Fletcher” to the poster, to avoid any ambiguity. That judgement was then overturned by the Higher Regional Court, and in his preliminary remarks, Federal Court judge Thomas Koch endorsed the Higher Regional Court’s decision. The final verdict is not due until next year.
Categories: censorship, music
continued...