“Mike Lindell is begging to be sued...” 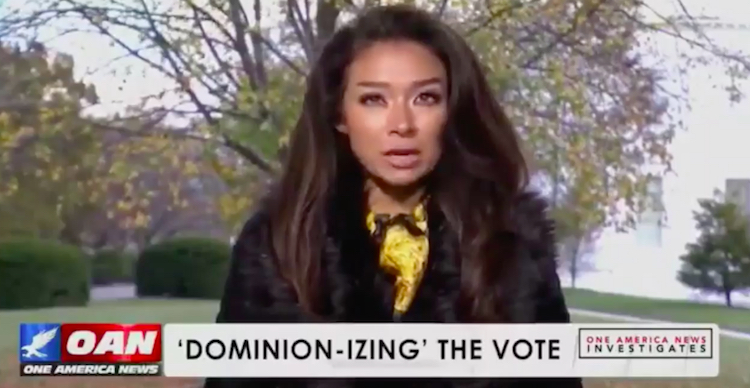 OAN also broadcast Lindell’s ‘documentary’ Absolute Proof, which was deleted by social media platforms as it contains so much misinformation about the 2020 US election results. Dominion spokesman Michael Steel told CNN in February that “Mike Lindell is begging to be sued, and at some point we may well oblige him.”

Dominion has previously sued Fox News, which broadcast equally absurd claims of election fraud. Another voting technology company, Smartmatic, has also sued Fox. Donald Trump continues to repeat lies about election fraud fed to him by Fox and OAN. The ultimate impact of such dangerous misinformation came on 6th January when Trump incited a riot at the US Capitol.
Categories: censorship, media, politics
Dateline Bangkok