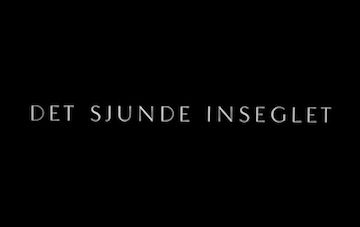 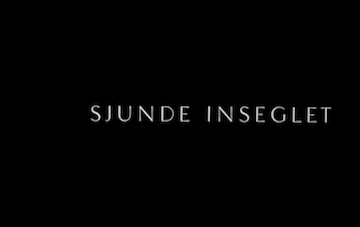 Ingmar Bergman’s The Seventh Seal (Det sjunde inseglet) was released on blu-ray and DVD in 2007 by Tartan in the UK, to mark the film’s fiftieth anniversary. Other blu-ray and DVD releases followed over the next decade, from Criterion in the US, Studio Canal in France, and Arthaus in Germany.

Unlike all previous VHS and DVD editions, each of these discs has an altered version of the film’s opening title sequence: the first word, “DET” (‘the’) is missing, and the rest of the title (“SJUNDE INSEGLET”—‘seventh seal’) appears off-centre. This anomaly was corrected by Criterion for their Ingmar Bergman’s Cinema blu-ray collection, which featured a 2018 4k restoration of The Seventh Seal that restored the definite article to the title sequence.
Categories: films
Dateline Bangkok