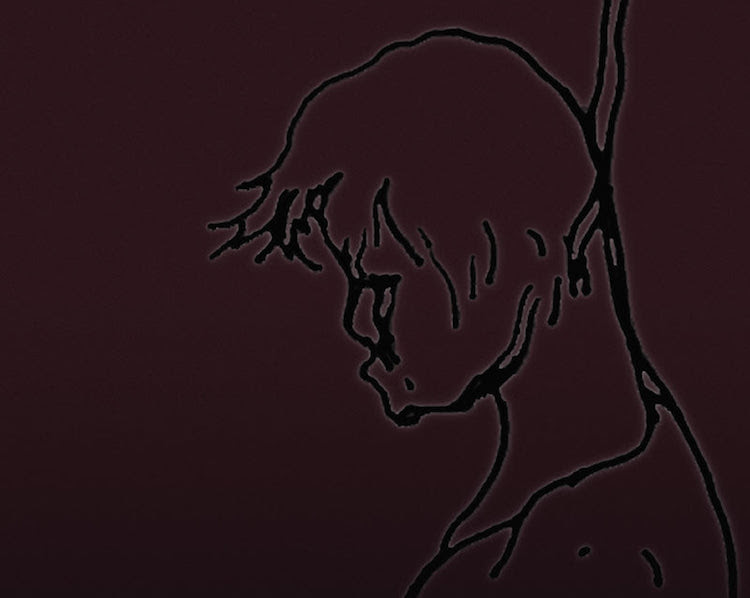 Thongchai Winichakul’s Moments of Silence: The Unforgetting of the October 6, 1976 Massacre in Bangkok, published this month, is equal parts memoir and academic analysis. Thongchai, one of Thailand’s leading historians, is a survivor of the 6th October massacre, and the book begins with his personal account of that day and its aftermath. The massacre was swept under the carpet for decades and, in fact, it’s primarily due to Thongchai’s efforts that it’s still commemorated at all: he organised an exhibition marking the twentieth anniversary in 1996. This book now serves as a permanent reminder of the inexplicably savage event.

Forty-six people were killed on 6th October, when militia groups and state forces stormed Thammasat University, though there has been no accountability and the attackers have never been prosecuted. Instead, the massacre remains officially whitewashed, conspicuously absent from the national history curriculum. As Thongchai explains, “the silence about the massacre speaks loudly about Thai society in ways that go beyond the incident itself: about truth and justice, how Thai society copes with conflict and its ugly past, about ideas of reconciliation, the culture of impunity, and rights, and about the rule of law in the country.”

Thongchai has interviewed relatives of the victims, including Jinda and Lim Thongsin, whose son Jaruphong was killed. The chapter on the Thongsin family’s long search for closure is truly heartbreaking. He also sought out some of the perpetrators, such as Lieutenant Colonel Salang Bunnag (who was photographed aiming his gun while nonchanlently smoking a cigarette) and General Uthan Sandivongse (in charge of anti-Communist radio propaganda, and described in the book as the “most infamous propagandist in modern Thai history”). Thongchai’s encounters with “the Wolf who devoured the Lamb” recall the documentary The Look of Silence, in which a survivor of the Indonesian Communist purge confronts those responsible for the atrocities.

Moments of Silence is also notable as the first commercial book to reproduce the incendiary Dao Siam (ดาวสยาม) front page that sparked the massacre. (The front page was included in an art book published last year, though it was given only to participants in a research study.)
Tags: censorship, politics
continued...