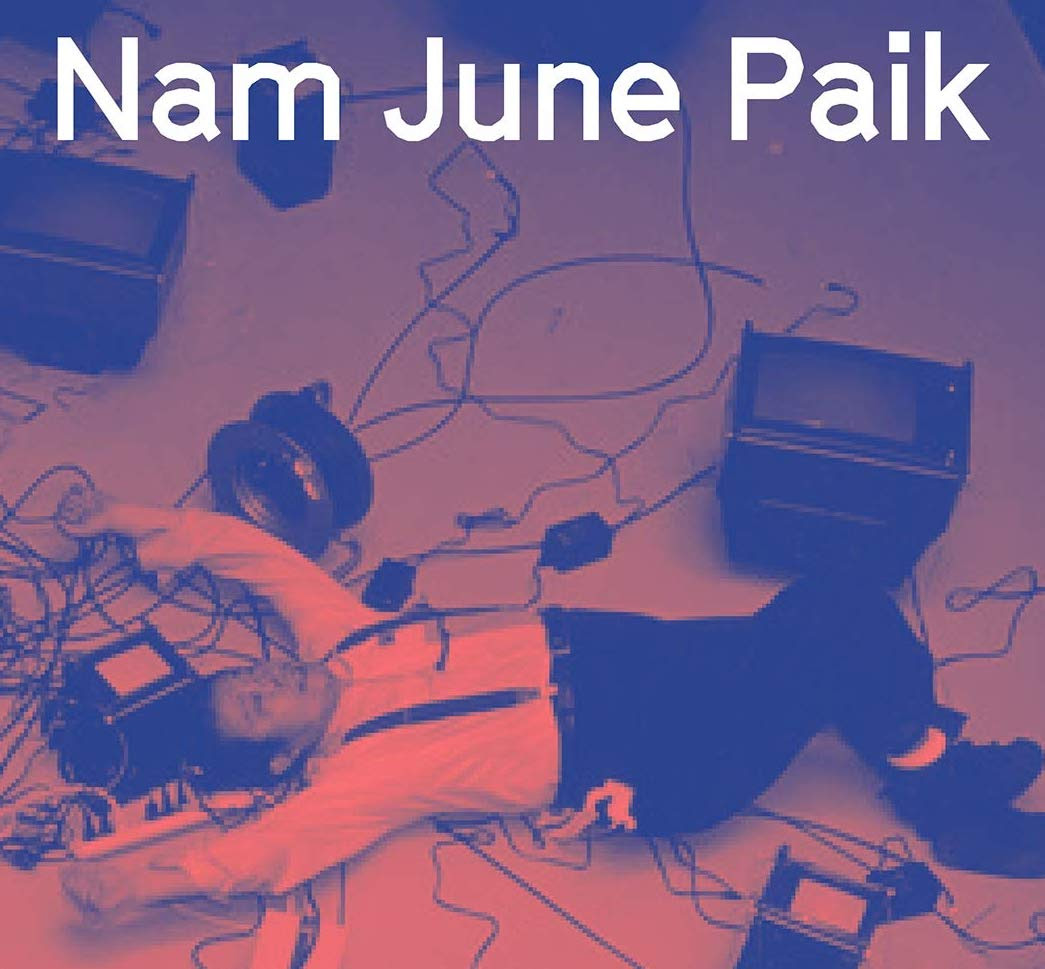 The current Nam June Paik exhibition at Tate Modern in London features more than 200 artworks, making it arguably as significant as the Paik retrospective held twenty years ago at the Guggenheim in New York. The Tate’s exhibition catalogue was edited by curators Sook-Kyung Lee and Rudolf Frieling.

The catalogue includes fascinating essays on key Paik works, such as TV Buddha. There are also chapters on the roles of music and television in Paik’s work. However, the Guggenheim exhibition catalogue, The Worlds of Nam June Paik, remains the most comprehensive book on Paik, with a detailed bibliography and exhibition history.
Tags: art, books
continued...