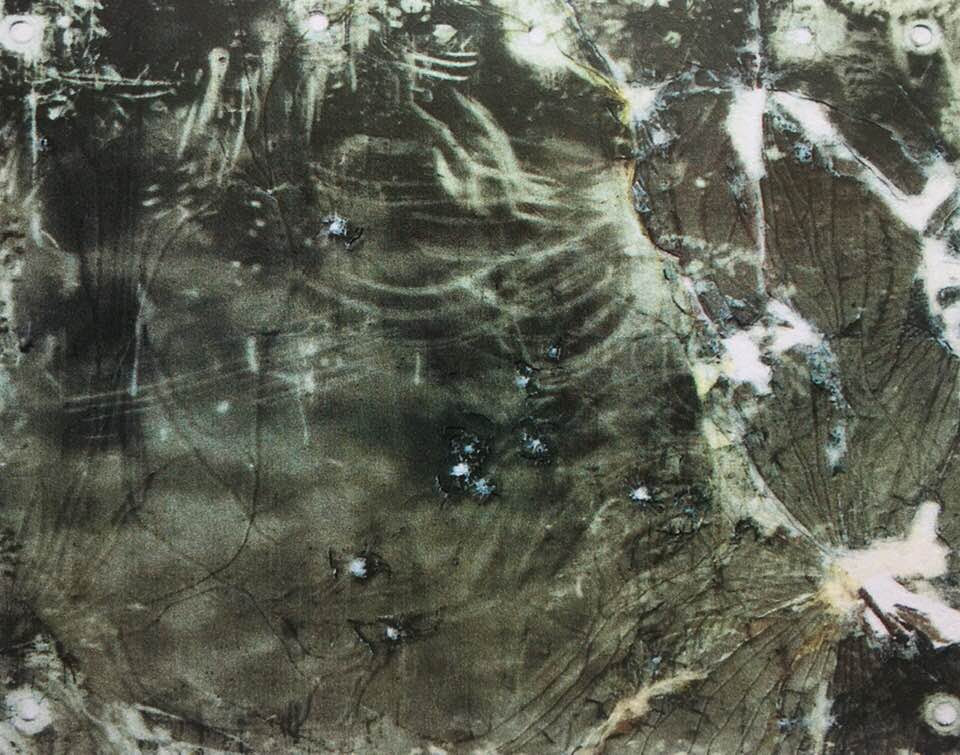 MAIIAM, Thailand’s most prestigious contemporary art venue, has expanded the space dedicated to its permanent collection. In addition to Feeling the 1990s, its more recent acquisitions are now also on show. These works, all dating from the last decade, are being exhibited under the collective title Temporal Topography: MAIIAM’s New Acquisitions; from 2010 to Present (แดนชั่วขณะ: ศิลปะสะสมใหม่เอี่ยมจาก พ.ศ. ๒๕๕๓ จนถึงปัจจุบัน). The exhibition opened on 30th March in Chiang Mai, and will run for exactly one year.

Highlights include Chulayarnnon Siriphol’s video Planking, in which a man lies down incongruously in public spaces while everyone around him stands for the national anthem. Chulayarnnon’s short, silent film is a characteristically satirical commentary on nationalist ideology and social conformity. It also addresses specific instances of state violence, as one of the filming locations, Thammasat University’s football pitch, is associated with the 6th October 1976 massacre. Students were forced to lie down on the pitch on 6th October, and Planking recreates this with an identical pose on the same spot.

Ruangsak Anuwatwimon’s Hocus Pocus (เผาเล่น ที่จริง) also commemorates an act of political violence. The installation includes a cracked pane of glass from CentralWorld, a shopping mall situated near the main red-shirt protest in 2010. There are bullet holes in the glass, physical reminders of the military massacre that took place. (Similarly, Ruangsak’s sculpture No Country Like Home also utilises a bullet-ridden artefact, namely a tablet from Krue Se Mosque, to memorialise another military massacre.)
Categories: art
continued...