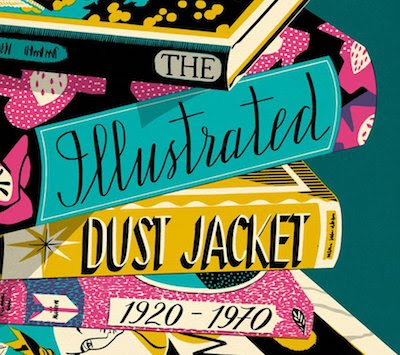 The Illustrated Dust Jacket 1920-1970, published next week by Thames & Hudson, is a survey of "the work of artists whose hand-rendered pictorial illustrations were reproduced on book jackets over a period of fifty years, from a time when publishers were beginning to see the possibilities of high-quality artwork in this context around 1920, to one when photography increasingly began to usurp the traditional artists' skills at the end of the 1960s." Author Martin Salisbury profiles fifty-three European and American artists in alphabetical order, beginning with "the twentieth century's most important and influential illustrator," Edward Ardizzone.