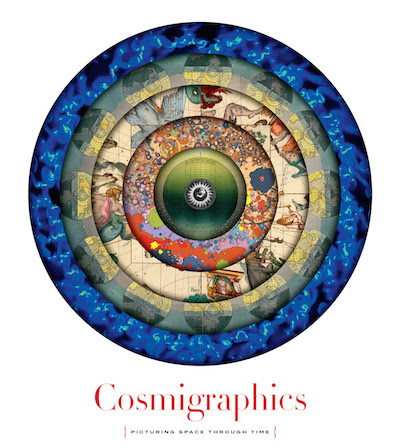 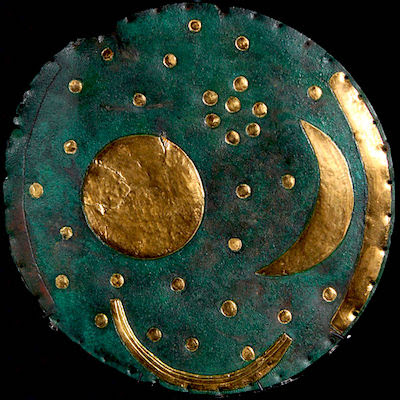 Cosmigraphics: Picturing Space Through Time, by Michael Benson, contains 300 examples of celestial maps and diagrams, revealing how the cosmos has been depicted by astronomers and artists over the past 3,000 years, beginning with the Nebra Sky Disc, "the oldest-known graphic depiction of celestial objects in human history." It's a remarkable visual guide to the history of cosmology, though unfortunately it has no footnotes or bibliography.

Some of the most elaborate illustrations are taken from Harmonia Macrocosmica by Andreas Cellarius (1660); several of his plates are reproduced, as are a selection of volvelles from Peter Apian's Astronomicum Caesareum (1540). Some of the examples are well-known, such as the panels representing the six days of creation from the Nuremberg Chronicle (1493). Incredibly, an illustration of the void before creation (1617) by Robert Fludd pre-dates Kazimir Malevich's famous Black Square by almost exactly 300 years.
Tags: books
continued...